Pfizer is testing new pills that could stop early-stage Covid-19, and results are expected soon.

Pfizer Inc. confirmed that it has started human safety testing for medication that could potentially treat coronavirus when symptoms first arrive.

The company claims that the newly found medicine, if prescribed early on, could block viral replication before patients develop severe symptoms.

“The drug binds to an enzyme called a protease to keep the virus from replicating. Protease-inhibiting medicines have been successful in treating other types of viruses, including HIV and Hepatitis C,” Bloomberg reported.

The first human trials are being conducted in the United States and details are expected to be announced soon.

After bringing the first vaccine to market, Pfizer hopes for the next breakthrough https://t.co/hj0TtCnATI

In an interview with Bloomberg, Pfizer’s Chief Scientific Officer Mikael Dolsten said nothing unexpected occurred in the first stage of the study so far and confirmed results will be revealed within weeks.

“Given the way that SARS-CoV-2 is mutating and the continued global impact of Covid-19, it appears likely that it will be critical to have access to therapeutic options both now and beyond the pandemic,” said Dolsten in a statement.

If Pfizer’s new protease inhibitor reveals positive results, it will be the first early intervention for coronavirus of its kind to halt worsening symptoms. However, it’s not the first Pfizer medicine being tested on humans.

The pharmaceutical company is currently conducting other studies on medications that could be given intravenously to hospitalised Covid-19 patients.

Drug company Merck & Co. is also working on a coronavirus pill, though it works by a different mechanism than the Pfizer drug, according to Bloomberg.

If everything goes smooth, the American multinational pharmaceutical corporation will eventually begin a greater combined phase 2 and 3 trial early in the second quarter, Dolsten said.

The company expects the latest discovery to be approved by the Food and Drug Administration for emergency-use by the end of this year, depending on developments.

“This is really a potential game changer,” Dolsten said, noting the medicine is likely to be prescribed twice daily for about five days.

While initially the study targets people with early infections, Pfizer is also planning to explore whether it is efficient on healthy people who have been exposed to the virus, such as family members or roommates who live with a positive case.

“Additionally, the coronavirus protease doesn’t mutate much, which means the therapy is likely to work equally well against numerous variant strains,” Bloomberg added.

Dolsten said that theoretically speaking, the compound could also be combined with other antiviral drugs, such as the one Merck is developing.

The pharmaceutical corporation said it plans to share more data on the study and the conducted tests during the American Chemical Society meeting on April 6, according to US media reports.

Will the pills be as effective as the vaccine? What is the difference between the two? Which one would you take if you had to? 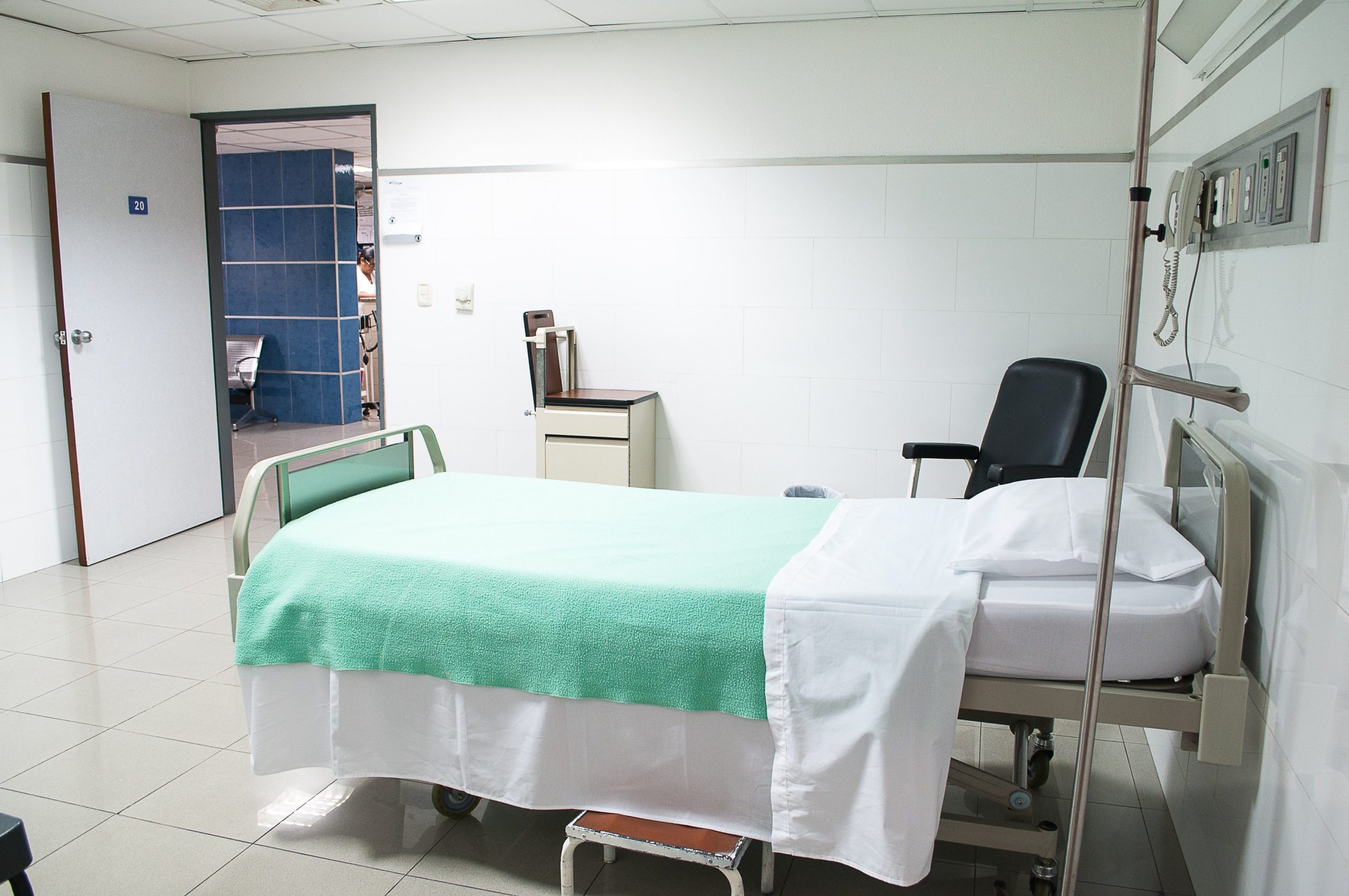