Kids under 16 will very soon be eligible for vaccination, according to news reports.

The US’ Food and Drug Administration (FDA) is considering authorising the use of the Pfizer-BioNTech coronavirus vaccine in kids aged 12 to 15 years old by next week, according to federal officials familiar with the agency’s plans.

The giant pharmaceutical company has been conducting countless trials to ensure the safety of vaccines for adolescents.

Pfizer-BioNTech has previously announced that clinical trials found no symptomatic infections among vaccinated children aged 12 to 15.

According to previous studies, the shot appeared to be extremely effective on kids, even more so than adults. Pfizer said children produced “strong antibodies” and experienced no serious side effects.

The recent findings could ease the return to normalcy for thousands of families in Qatar, especially as the national vaccination campaign expands.

Vaccinating children against Covid-19 is extremely crucial to raise the level of immunity among the population, especially during the current second wave in Qatar which health officials say has seen more infections among children.

According to The New York Times, the emergency use authorisation for the Pfizer vaccine could be granted by early next week.

However, the NYT report said Stephanie Caccomo, a spokeswoman for the Food and Drug Administration, could not disclose further information on the timing of the FDA’s decision.

“We can assure the public that we are working to review this request as quickly and transparently as possible,” she said.

Once approved, the Centers for Disease Control and Prevention’s vaccine advisory panel is expected to meet the following day to review the clinical trial results and issue recommendations for the vaccine’s use in children between 12 and 15.

Meanwhile, Moderna is conducting clinical trials to administer vaccines for adolescents ages 12 to 17 with the results expected to be revealed soon.

More data on Covid-19 vaccines for children 6 months to 12 years old are expected to be released later this year.

In Qatar, Covid-19 cases have started to gradually decline, with the ministry reporting 593 new cases on Thursday, a drastic drop from the peak of 989 daily cases in April.

So far, over 1,730,000 vaccines have been administered in the country.

50% of the eligible population will have received at least one dose of the vaccine in the next few weeks.

This is in large part due to the fast and efficient vaccination campaign as well as the strict restrictions imposed by Qatar in early April. 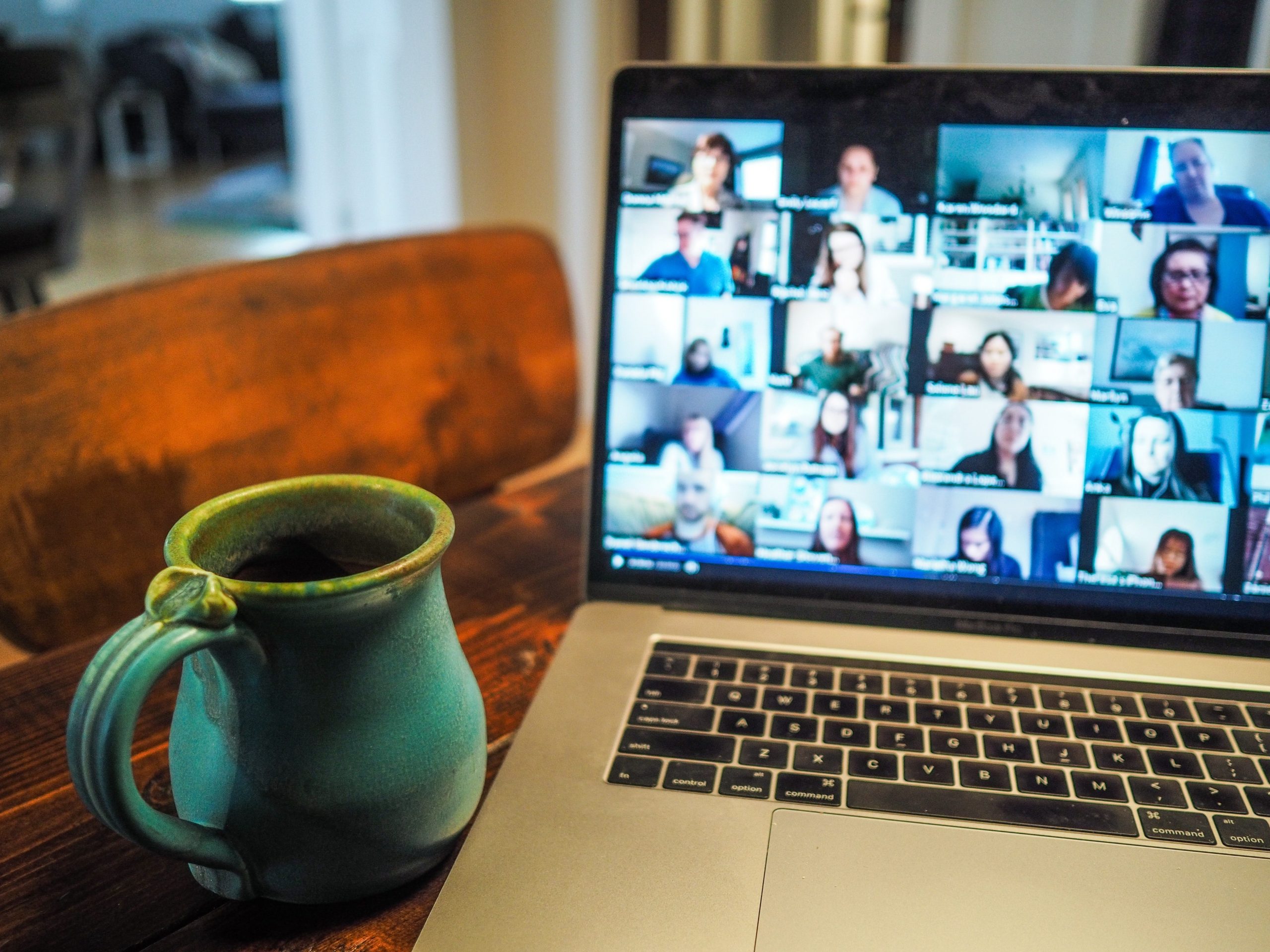