Relatives of the 19 people killed in the Villaggio fire are fuming after a criminal hearing to determine responsibility for the tragedy that occurred nearly six months ago was postponed for a fourth time this morning after the owners of Gympanzee did not attend.

Several defendants, embassy representatives and victims’ family and friends crowded once again into a small courtroom at the Lower Criminal Court in Al Sadd today, but they will have to return a fifth time on Nov. 29 to see if the case moves forward.

The repeated absence of Iman Al Kuwari, owner of the daycare where 13 children, four teachers and two firefighters died of smoke asphyxiation, continues to be a sticking point.

A lawyer representing some the victims asked the court to proceed without her, but the judges said they would send police to summon her to attend the next hearing.

They added that they had previously sent notices, with court representatives knocking on the door of her office, but had not gotten a response.

Because Al Kuwari and her husband, the ambassador to Belgium and also a defendant who did not attend today’s hearing, are likely out of the country, it is unclear whether a police order would compel either of them to court.

According to one court official, Nov. 29 is the last time Al Kuwari can be tried “amicably” for the hearing. After that, she loses the chance to mount a defense, he said.

Many of the parents of the 13 children killed in the May 28 fire affixed photos of their kids to their sleeves today, and looked visibly upset – though not surprised – by the adjournment.

When the hearing was postponed a third time earlier this month, they issued a collective statement of disappointment.

The parents of the children killed in the fire have just released a statement saying their “patience is wearing thin” and “the world is watching” following the hearing’s fourth adjournment.

The delay in the legal system is beginning to shed an unfavorable light on the country and the courts. Justice should be clear and swift. More importantly for us, the mockery the defendants are making of Qatar’s courts is prolonging our pain and grief as we seek to find the answers as to why our beautiful children were killed…

As Qatar prepares to welcome the world for COP18, we the families of the victims are continuing to await answers to our basic questions. How did this happen? Why did it happen? Who are responsible? And how can similar tragedies be prevented in the future?

Here’s the full statement in English and Arabic: 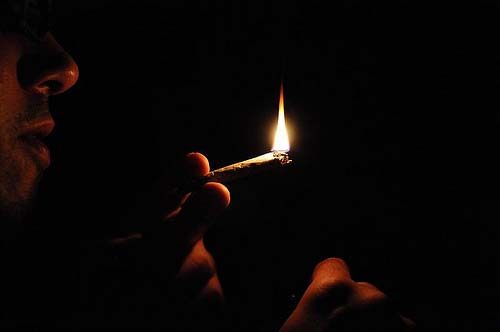 Critics: France’s acceptance of millions from Qatar an admission of defeat