As closing arguments in the criminal hearing to determine responsibility in last year’s fatal Villaggio mall fire were heard this week, the parents of the two-year-old triplets killed in the blaze have blasted Qatar for its handling of the tragedy.

At particular issue for Jane and Martin Weekes – and many of the other victims’ relatives – is a lack of transparency over the fire investigation results and few details on how Qatar is moving toward a safer future.

“It should have been a real learning experience for the country to actually get things right,” Martin Weekes told New Zealand’s 3 News on Friday (see video below for full interview). “We tried to give the justice system a chance…  the concern we have is that everything is working against us.”

Concerns over fire and building safety in Qatar have grown in the past year, and with good reason, as electrical short-circuits like the one that started the Villaggio fire continue to be the number one cause of blazes here.

Recently, student journalists from Northwestern University in Qatar issued an in-depth report demonstrating that, due to lack of training and enforcement, standards here are dubious at best.

In addition to unanswered safety questions, the Qatar government’s lack of communication with the families of the 13 children, four teachers and two firefighters killed continues to sting, Jane Weekes said.

“We lost our children – we’re not just whining about some general inconvenience,” she said. The silence “is insulting to the memory of our children.”

Despite the anguish of the past 10 months, the Weekes shared that they do have some good news – Jane Weekes is expecting to give birth to twins this summer.

The prospect is “scary,” she said, adding that the couple hopes moving forward in this way will help them to close the “unfathomable gap” left by the death of Lillie, Jackson and Willsher.

Many of the other parents told Doha News that a verdict would help them move toward closure.

As Qatar approaches the one-year anniversary of the fire on May 28, it looks possible that the trial could conclude by then.

Following this week’s session – the 14th hearing so far – the court will convene again next week so that lawyers can submit their written arguments.

A possible verdict date is expected to be announced then. 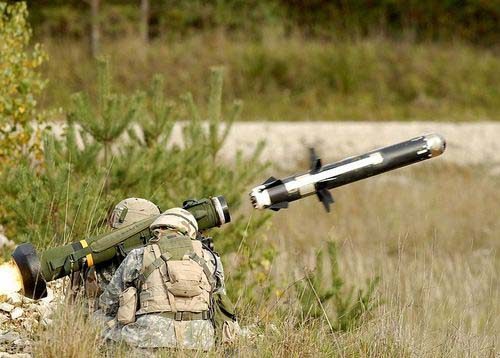 In latest arms purchase, Qatar orders 500 missiles, other weapons from US