A 45-year-old Indian expat has drowned while swimming at a beach in Qatar early yesterday morning.

Family and friends have identified the victim as Thomas John, a longtime Qatar resident.

According to Gulf Times, the man had been swimming late Wednesday night (around 2:30am Thursday morning) in a big group of people at a beach south of Sealine.

He and several others were caught in a whirlpool and eventually rescued, but he could not be revived, friends said.

John had worked in the HR department for Qatar Engineering and Construction Company (Qcon) for nearly 20 years, according to his colleagues.

Speaking to Doha News this morning, a Qcon co-worker said that the company is making arrangements to send John’s body home, but it is taking some time due to the holidays.

“He was a nice guy, very supportive,” said the man, who asked not to be named. “It’s a big loss for us.”

He added that John is survived by his wife and two teenaged children.

Qatar is home to many beaches, which are popular venues during the summer and Eid holidays.

However, most of these do not have any lifeguards, though authorities have been floating the idea of setting up designated swimming zones on beaches.

The legislation, which was last discussed in February 2015, comes following several reports in recent years of residents drowning while swimming near beaches after getting caught in strong tides.

In 2014 for example, at least three people drowned during the Eid Al Fitr holidays at Al Wakrah Beach and Sealine. They had all been swimming late at night and presumed to have gotten caught in the tide.

And last September, two young men were found drowned at a beach in Dukhan, off Qatar’s west coast.

Though the government has not issued any specific swimming-related advice this year, the Ministry of Interior has previously offered these tips:

Have you been heading to the beach this week? Thoughts? 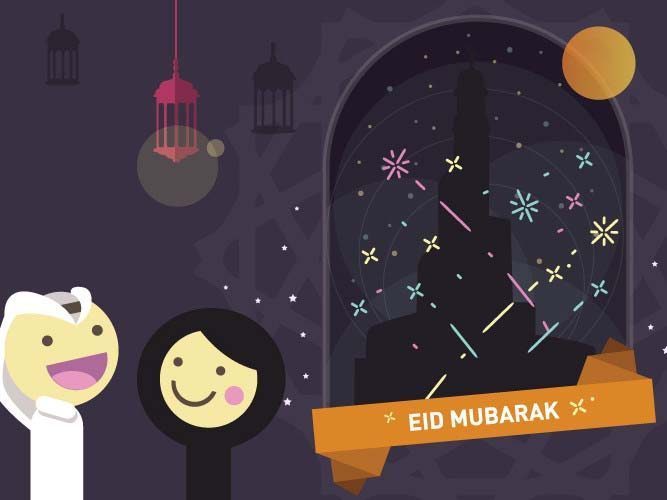