Reports say the new audio-chat app could now be valued at $4 billion after closing a fresh round led by huge investors.

Audio-chat app Clubhouse could now be at $4 billion after closing a new round of financing led by Andrew Chen of venture capital firm Andreessen Horowitz and other major investors.

“Clubhouse and Andreessen Horowitz did not respond to requests for how much the funding round raised,” Reuters reported. However, a source confirmed “the new financing would value the company at $4 billion.”

In a blog posted on Sunday, Clubhouse said the fundraising “will allow us to heavily scale our team to support international growth, invest in localisation and accessibility features, launch more programmes like the Creator First accelerator to help creators get paid, invest deeply in discovery to help people find the best rooms, and continue to scale our support and community health teams.”

However, the company has kept its cards close to its chest and has refrained from revealing just how much has been invested. Some reports suggest the popular new audio-chat app has raised more than $100 million in previous financing rounds.

According to Business Insider, the app had been valued at about $1 billion in a Series B round held in January.

The San Francisco-based company, whose app allows people to discuss various controversial topics in audio chatrooms, has seen its popularity surge after appearances by a number of celebrities, politicians, and public figures.

However, the new app has caught the attention of long-running social media giants.

“Clubhouse has an increasing number of competitors, including clones made by social-media powerhouses Facebook and Twitter. The latter reportedly held talks with Clubhouse about a potential $4 billion buyout,” Bloomberg reported.

Earlier this month, Bloomberg said Twitter Inc (TWTR.N) was in negotiations to buy the app for $4 billion.

This month Clubhouse partnered with Stripe to allow users to send money to creators via their profiles in a new monetisation feature providing users with options to make revenue.

In Qatar, the app is regularly used by public figures and media personalities with topics varying from politics, the FIFA World Cup 2022 and social issues.

Did you listen in on Doha News’ first session? What topics do you want us to discuss in future sessions? Let us know in the comments. 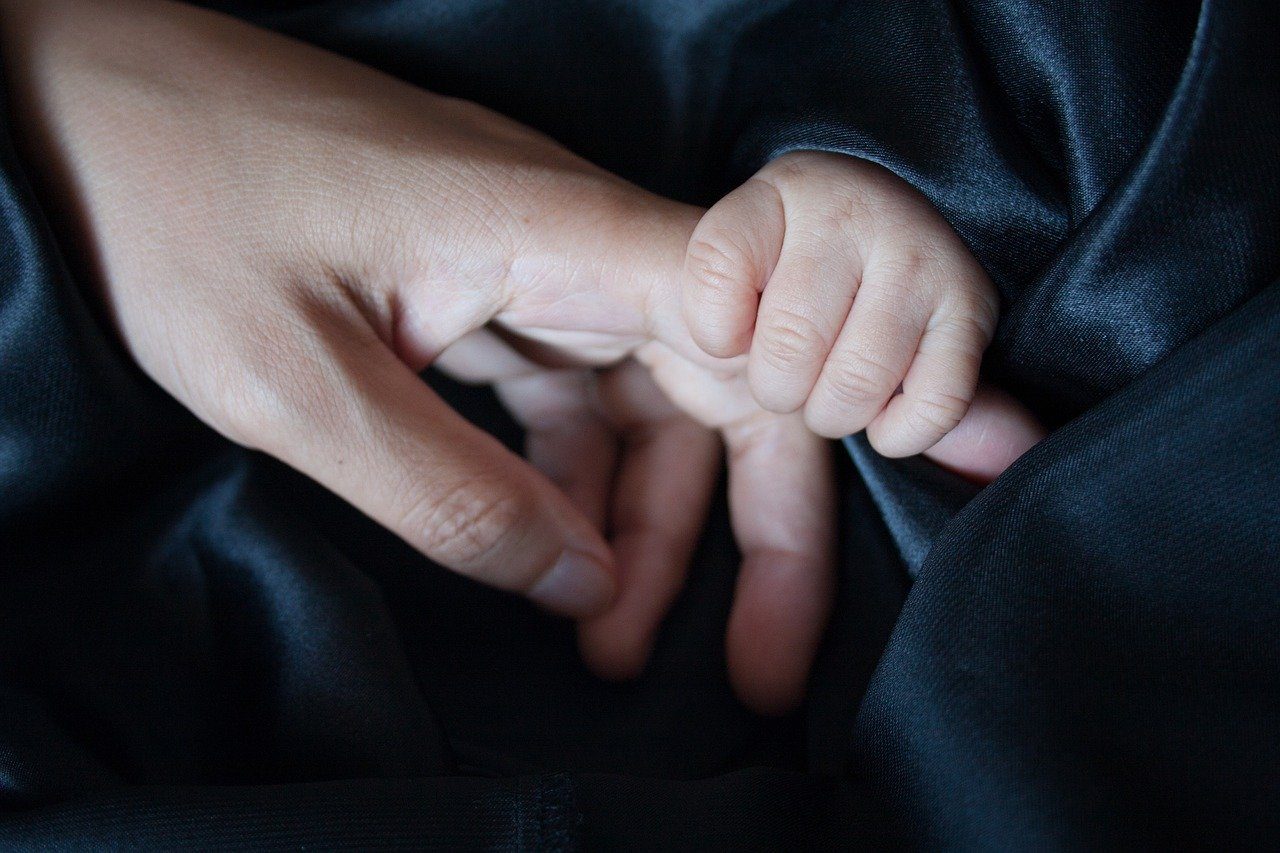 Qatar’s vaccination drive covers 35.5% of adults with at least one dose