The course, which is being led by staff from the British Fire Service College, lasts three weeks.

As part of the training, there will be field visits to buildings and work sites around Qatar so that the officers can identify best practice and use their new skills.

The government announced two weeks ago that it had passed a new Civil Defence law.  The new law makes it compulsory for all new buildings to be inspected by Civil Defence, and once a safety certicate has been issued, no alterations to buildings are allowed.

Brigadier Aman Al-Sulaiti of the General Directorate of Civil Defence says the course is a vital part of Qatar’s drive to improve fire safety:

“A large number of the participants are new engineers and this training will improve their performance on inspecting engineering, in light of the increasing workload as a result of large urban growth taking place in the country.”

Since the Villagio fire tragedy in May, Civil Defence has been stepping up its inspections of all public buildings, promising spot checks which have resulted in the closure of City Center for several weeks, and the delayed re-opening of Villagio. Three things to do this weekend – what’s on your list? 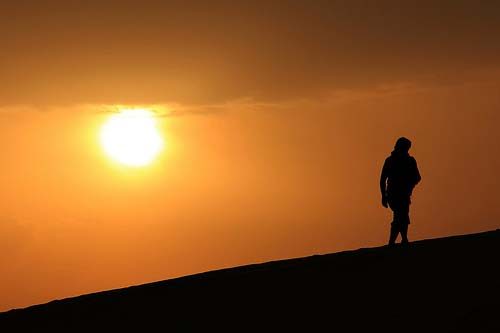 Qatar MET: Summer to hit Doha with a vengeance this week