Carrefour has around nine main branches in Qatar and is one of the largest supermarkets in the country.

Carrefour, the multinational France-based retail corporation, has signed a memorandum of understanding with Israel-based firm Electra Consumer Products to franchise the chain.

“This partnership will see the Carrefour banners set in Israel before year end 2022 and will allow all Yenot Bitan stores, more than 150 to date, to have access to Carrefour-branded products before the summer,” Carrefour stated.

Electra Consumer Products owns Israeli supermarket chain Yenot Bitan, which will be replaced by the Carrefour branches. Carrefour has almost 13,900 branches around the world, but currently none in Israel.

Under the partnership, they will be opening their first franchises on occupied Palestinian territory by the end of 2022. According to Electra Consumer Products, it will soon be closing its Yenot Bitan and Mega Supermarket chains and replacing them with Carrefour stores instead.

The agreement is initially set to be for 20 years. However, there is a possibility of extending to another 20, making it potentially almost 40 years of Carrefour operating there.

The Israeli stores that are going to be replaced by Carrefour are located inside Israeli settlements in the occupied West Bank in illegal colonies such as Ariel and Maaleh Adumim.

Both companies aim to have a signed binding agreement by April of this year.

Electra Consumer Products is part of multiple brands using the ‘Electra’ name that operate under their mother company, ELCO.

Electra companies are highly involved in the occupation of Palestinian land as they help in constructing settlements and directly support the military in its infrastructure, according to Electronic Intifada.

One of Electra’s subsidiaries has supplied the Israeli army with generators during Israel’s 2014 military assault on Gaza, as stated by Who Profits. Consequently, the company is a part of the UN’s database alongside other firms that are involved in settlements in the occupied Palestinian territories.

A photo circulating on Twitter retail giant has recently announced that it will be pulling out Russian products from its stores in protest of the Ukrainian invasion.

The French sign reads: “Dear customers, following current events, all Russian products have been withdrawn from our shelves in support of Ukraine.”

Carrefour has not put out an official announcement on its social media or corporate accounts yet.

The giant chain is one of the French brands that were targeted by a boycott movement in the Middle East in 2020. The boycott calls were in retaliation against disrespectful ‘satirical’ cartoons of the Prophet Mohammad were published in France, followed by Islamophobic statements made by the French President, Emmanuel Macron. Qatar and US mark 50 years of bilateral relations 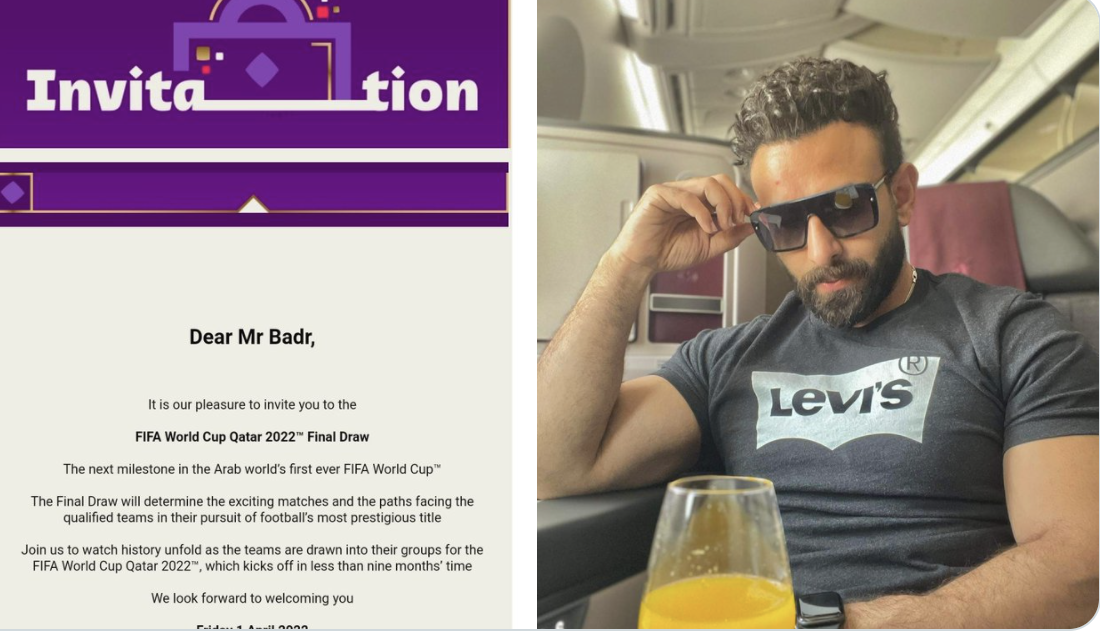 Who is inviting anti-Qatar influencers to flagship events on the country’s dime?