Despite a quiet Friday, the peace in Hamad Hospital’s emergency room was punctuated yesterday when at least three people died amid dozens of road accidents and hundreds of people turned up with stomach aches, possibly from eating too much meat, the Peninsula reports.

In total, some 1,356 people reported to the hospital’s ER on Saturday, compared to 500 on Friday, officials said.

The vast majority of those cases involved stomach ailments, including diarrhea and gastrointestinal woes. But patients from at least 30 traffic accidents around Qatar were also seen.

According to an official HMC source, three people died from heart problems yesterday, Al Arab reports. The Peninsula adds that a Nepalese man may have been killed in a crash in the Industrial area.

HMC also treated several people who were critically injured in road accidents yesterday, including a three-year-old child struck by a speeding bus in Ain Khalid and a family involved in a two-car crash in northern Qatar, local media reports.

On Twitter, there was also reports of a late-night crash at Sealine that injured three and caused a car to flip over and catch fire.

Meanwhile, the road near the W Doha was closed for hours after a speeding fire truck overturned in West Bay. Officials were finally able to right the car with the help of a tow truck.

Were you out on the roads yesterday? What did you see? 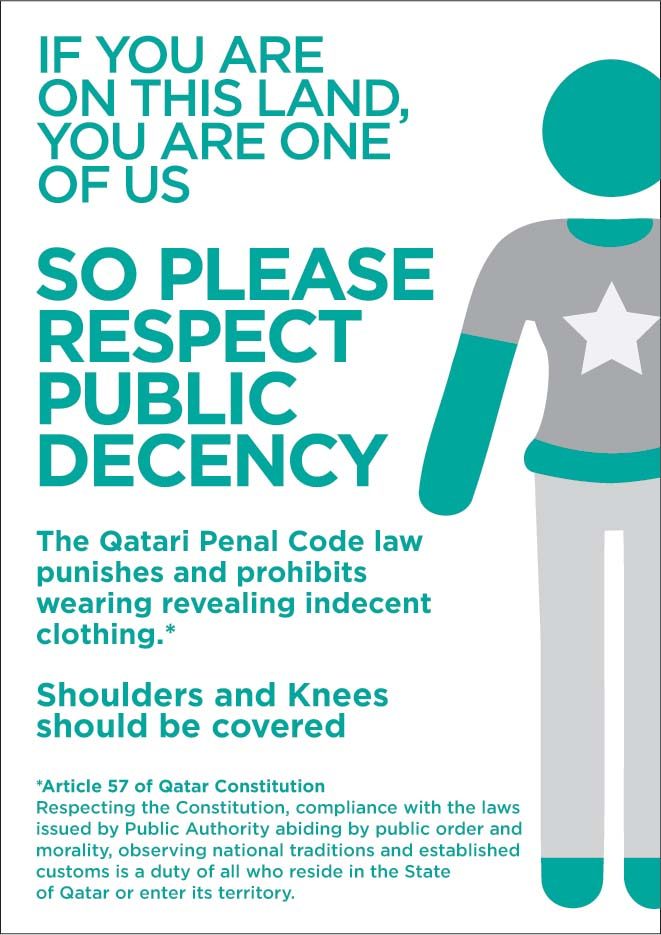 One of Us Campaign sparks debate