Alternately praising and denigrating Qatar’s Emir for his skillful diplomacy, a new snarky piece in the Economist compares him to the controversial Henry Kissinger, a politician who has played a significant role in US foreign policy decisions since the 1970s.

(The Emir) says he strives to be friendly with everyone. A thick wallet seems to help, though his pragmatism at times offends allies. American Congressmen say he is a friend on Monday and sends money to extremists on Tuesday…

He is determined to transform Doha, his capital, and will host a Taliban liaison office as well as the 2022 football world cup. Great gas wealth has allowed the rotund leader of the al-Thani dynasty, Qatar’s rulers for two centuries, to amass extraordinary clout.

What do you think? Fair/unfair? 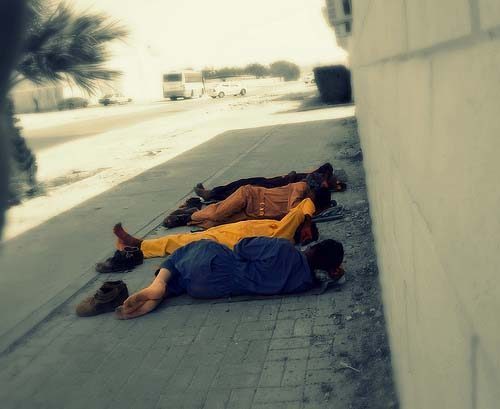