In a region where owning exotic wildlife offers you social applause and praise, questions surrounding the rights of animals have started to be raised.

A heart-wrenching image of a dead cheetah discarded in a bin bag caused outrage in Qatar this week, raising concerns over rife animal abuse in the country and Gulf region, where owning wild animals is a sign of wealth and status.

The viral image, though shocking, is nothing new in Qatar. In 2016, a video of an escaped tiger on a busy road was shared widely on social media, showing the large cat weaving between cars on the highway. Meanwhile, online advertisements posted by multiple “pet” shops or individual traders regularly show big cats and other exotic animals for sale across the country. For those living in the region, the sight of monkeys, kangaroos and cheetahs on e-commerce platforms or even in a local pet shop is hardly a rare occurrence.

As video sharing platforms multiply, footage showing wealthy Gulf nationals playfully fighting, or even amusingly running away from their own wild cats, have gone viral online. But while these videos are shared as a source of entertainment, the realities for these exotic animals are a little more sinister. The popularisation online is inextricably linked to a rise in demand for the animals, which are taken from their natural habitats and trafficked in poor conditions to environments alien to them. A majority of the animals do not survive the journey due to the deplorable conditions, malnutrition, negligence, loneliness and immense stress of confinement.

According to various sources such as the Association of Zoos and Aquariums in Silver Spring, Maryland, owning exotic animals is strongly discouraged because of the dangers to humans and the animals. Teeth and claws are an obvious hazard, but wild animals are also known to come with zoonotic diseases that can be transmitted to humans such as salmonellosis from pet reptiles or herpes B from monkeys.

Read also: Majority of adults and youngsters in the region are unhealthy warns research

This monkey was for sale just this summer at a newly opened pet shop in Bin Mahmoud for QAR 12,000 along with a kangaroo, barn owl, black spider monkey and turtles. The turtles were actually living in the same space as ducks, a goat, a baby dear and parrots — a recipe for discomfort for the animals and potential hygienic disaster.

Qatar itself is a signatory of the Convention on International Trade in Endangered Species (CITES), which aims to protect wildlife and ensure that trade of animals does not threaten their survival. Authorities in the Gulf state have issued warnings about hosting wild animals as pets, while the Ministry of Municipality and Environment [MME] requires an import permit for all wildlife brought into the country. All pets must be microchipped, tested for diseases, vaccinated and own a health certificate issued by a veterinary doctor. However, it is essential to question the effectiveness of measures installed to regulate wildlife that have been successfully smuggled into the country or even locally bred.

According to Qatari law, those caught selling or owning an exotic, illegally traded animal face up to six months imprisonment and fines ranging from QAR 1,000 to QAR 10,000. Despite the repercussions, trading of animals has yet to cease, with multiple reports confirming the ongoing sale of exotic species in the country. On some occasions, cheetahs have even been seen out in public, according to veterinary clinics that have dealt with such cases.

“I actually had one man contact me who owned a male and female cheetah that produced a litter of cubs…he asked me to ‘de-claw’ the eight cubs as he needed to present them to other members of his family as gifts, and one of them had already scratched one of his children.” Dr. Comus, the director of a local wildlife preservation told Doha News.

“Professional vets refuse such an operation because it is against the ethics of animal welfare,” he added, describing the request as a cruel procedure that can result in a lifetime of pain for the animal. But this then causes another dilemma. Though commendable, refusals by licensed and experienced doctors usually mean the procedure is likely to be carried out by an amateur practitioner, which can result in further unintended consequences for the animal.

Similar laws designed to protect animals are installed across the Gulf region, although the rules are very loosely, if not rarely, enforced. Animal rights activists in the region have called on authorities to take serious action to help stem the flow of trade.

“The solution would be to have background checks on owners, thorough enforcement and a change in mindset, which would take years of education at multiple levels,” Genevieve Jones, a local activist who helps the local Trap-Neuter-Return effort told Doha News.

“It seems that Qatar is making progress with some of the laws they’ve passed, but simply having a law or referring to Islamic rules around treatment of animals isn’t enough to prevent the abuse… instead, the laws have just forced the trade underground.”

“In some countries around the world, those seeking to adopt even a cat or a dog as a pet at home must undergo thorough background checks to avoid risk of abuse or neglect”, Genevieve added.

“But in a market like Qatar, where there isn’t even a handle on the stray cats and dogs, how can we expect the topic of the trade and abuse of exotic animals to change? It’s tragic, and so many of us are appalled to see what’s going on. But will it change? We don’t think so because it’s a matter of mindset and priorities.”

Donja, another local rescuer and activist commented: “There are some simple solutions. First is to microchip every animal in the country by requiring all vets to make sure that any animal they see has one, and if they don’t, make it mandatory that the animal has a microchip before it gets any vaccines, checkups or treatment. Second is to link the chip ID with the QID of the owner, that way, if anything is dumped or bread, the authorities can use the chip to identify the owner and hold them accountable”. 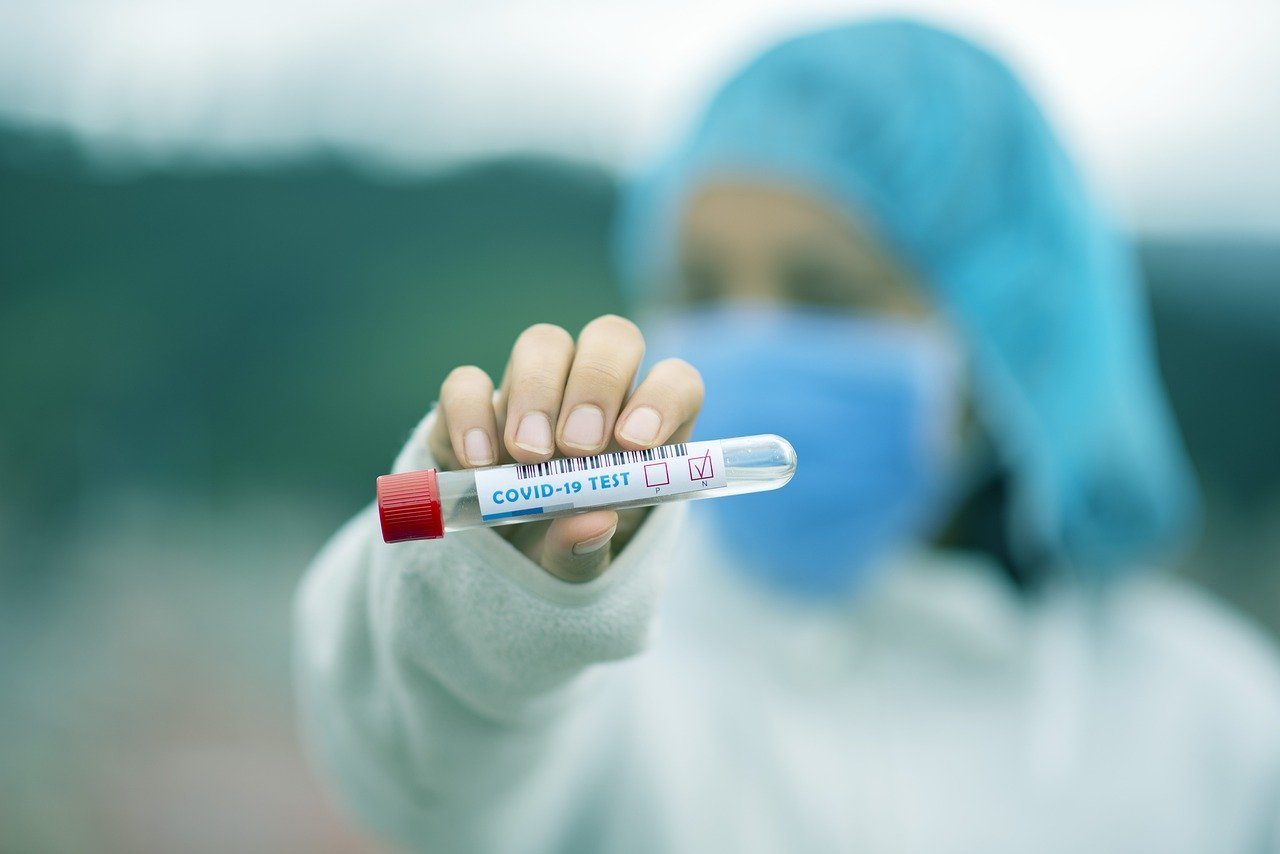