With two months to go before a new sponsorship law comes into effect in Qatar, officials are beginning to hold workshops to educate people about its implications.

Law No. 21 of 2015 on the entry, exit and residency of foreign nationals was signed by the Emir last October.

The legislation will make it easier for some residents to change jobs and leave the country. But it stops short of abolishing the exit permit and no objection certificate system for foreigners.

According to QNA, workshops will be held over the next several weeks with members of the Qatar Chamber, embassy labor reps, heads of labor communities and managers and representatives of private companies and institutions.

“The organization of these workshops represents another concrete commitment towards reforming Qatar’s labor system. By engaging with these key stakeholders, our aim is to increase transparency.

This work is vital for raising awareness among employers of Qatar’s labor laws, and ensuring there are mechanisms in place for safeguarding of employees rights.”

So far, the kafala changes have gotten a mixed reception here and abroad.

Some have lauded the new rules as a sign of progress. But others said they don’t go far enough to ensure people’s human rights.

Meanwhile, in the run-up to the implementation of the law on Dec. 13, authorities have announced an amnesty period for expats living illegally in Qatar.

For the first time in more than 10 years, officials are promising not to punish any foreigners who are here without the necessary visas.

They are being asked to report to the Ministry of Interior’s Search & Follow Up department by Dec. 1 with certain documents to arrange for an exit from Qatar.

However, some have had difficulty leaving the country because their former employers still held their passports, among other reasons. 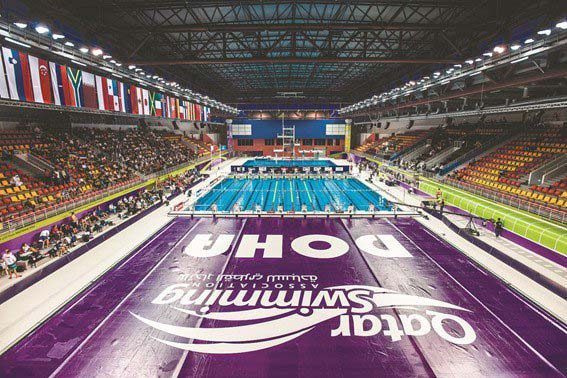