Three Qatari teens and one expat have died, and several others were injured, following accidents on the road this week, local media reports.

The first fatal accident took place late Tuesday night, when the car that held four young nationals flipped over, killing three of them on the spot and severely injuring one.

The driver of the vehicle, which had been fitted with balloon tires, had no license and police attributed the cause of the accident to speeding, the Peninsula reported.

Separately, a 26-year-old Indian expat died when the pick-up he was traveling in turned on its side near Zubarah on Wednesday night, Gulf Times reports.

The two survivors of that accident, the driver of the vehicle and a passenger, were injured to varying degrees.

A little over a week ago, seven people were killed and nearly 30 people injured in road collisions, sparking a chorus of complaints on Twitter and Facebook about the dangers of driving in Qatar and the lack of enforcement of rules on the road. 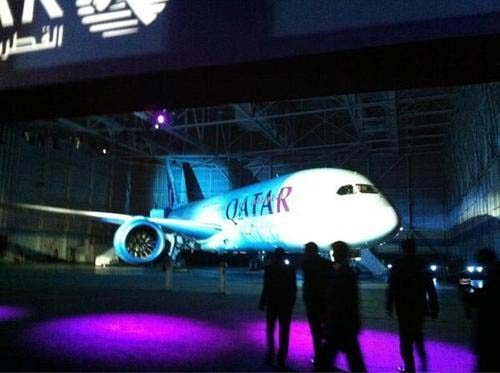