Qatar’s mostly four- and five-star hotels may be forced to lower room rates this year as new competitors enter the market, industry experts have said.

Some 2,100 rooms are expected to be introduced to the market by December of 2012 – a 20 percent increase that will make it hard for hotels to maintain their occupancy rates.

But hotels would do good to remember not to turn on each other, managers of Qatar’s fanciest accommodations warn.

“Over the past five to seven years Qatar has done a good job of bringing rates from up from US $150 dollars to $300 dollars a night, it’s important not to take too many short-term decisions that will hurt the market,” said Simon Casson, regional VP and GM, Four Seasons Hotel Doha…

“If we start dropping our rates and it becomes a rate war the only one that wins is the consumer,” he explained.

Sounds good to me! 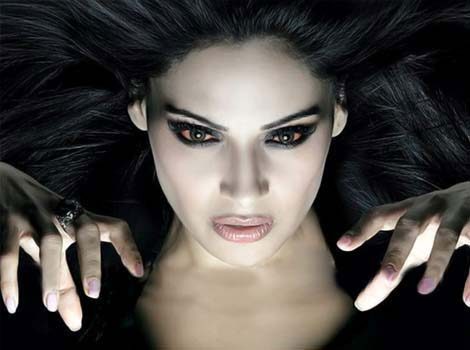