The two countries signed various memoranda in field including education, media, and tourism.

The invitation was extended during Pashinyan’s first official visit to the Gulf state this week, where the two discussed bilateral ties.  Yerevan’s state news agency reported the amir had accepted the invitation, though authorities in Doha have yet to confirm this.

According to Armenpress, the Armenian official said his visit is expected to develop cooperation in the economic and humanitarian sectors.

During the visit, Qatar and Armenia signed several memoranda of understanding (MoU), one of which includes the establishment of political talks. Another was signed to launch cooperation between Qatari and Armenian news agencies.

The two countries also signed an agreement in health, tourism and business, while another was signed between Doha and Yerevan municipalities. Meanwhile, a cooperation agreement was inked between Qatar University and Yerevan State University.

The latest agreements come as the two countries continue to boost bilateral ties, which have witnessed steady growth over the last years.

Several meetings between Qatari and Armenian officials have taken place in Doha since the beginning of the year. In March, the Qatar Chamber (QC) and Armenia’s Ministry of Economy discussed mutual investments and the development of trade partnerships.

During the same month, Qatar and Armenia signed a letter of intent aimed at developing mutual cooperation in the field of agriculture and food security.

In 2021, Qatar, the EU, Armenia, Tunisia, and Ukraine inked a Euro-Mediterranean Aviation Agreement to enhance flight operations between all signatories.

Qatar and Armenia’s ties also go beyond trade and investment.

In 2020, at the start of the war between Armenia and Azerbaijan in the disputed Nagorno-Karabakh region, Qatar stressed the need for a political resolution.

Doha was also among various other nations that welcomed the agreement on a humanitarian ceasefire between Azerbaijan and Armenia. 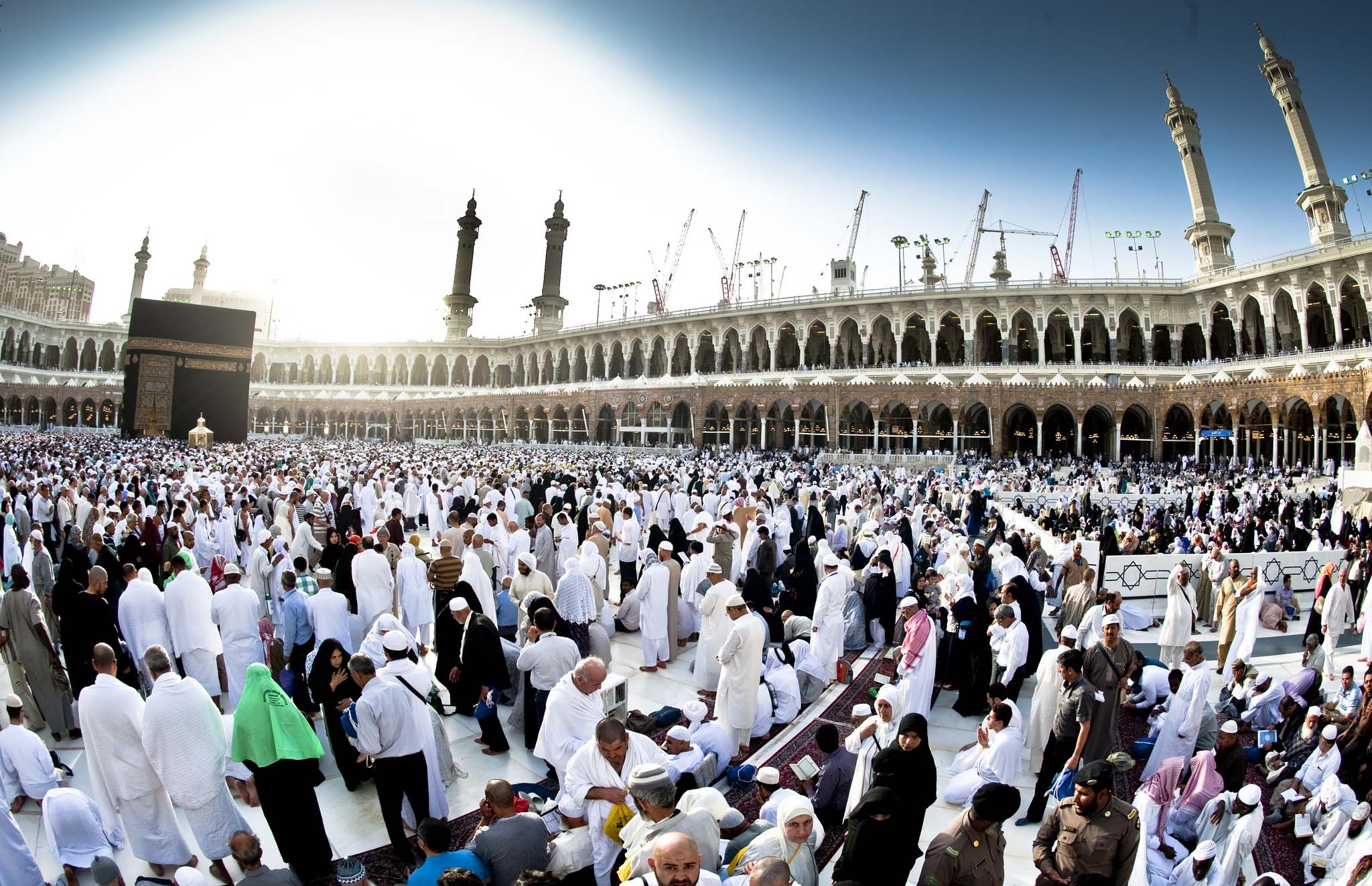