Oman has secured its spot at the Arabian Gulf Cup finals after beating Bahrain at the semi-finals on Monday.

Bahrain start strongly with a tight corner by Al Malood that would have been met by three forwards but the Omani keeper came off his line to clear it wide.

Oman responded shortly after with Al Sabhi working out a one-two pass on the right flank and dribbling past two defenders before trying his luck. His attempt was cut short by Al Hayam who sent a foot in to block the ball for a corner.

The ball stayed in the middle of the pitch for most of the match with Bahrain trying to play from the back and slice up the Omani defence. However, they were quickly dispossessed before reaching the penalty box.

Oman on the other hand played in counterattacks, exclusively attacking down the left flank and taking the play to the edge of the box to force corners. They got 4 such corners but failed to convert any.

The second half wasn’t much better for either team.

The Bahrainis reshuffled their midfield to work through the right half-space. They created two chances through Haram and Madan both on the edge of the box though both wide off-target. They also managed to get a through ball to Yusuf but it was quickly squandered.

The Omanis then effectively shifted to a 5 person backline as Al Saadi constantly dropped to track Bahraini runs. This effectively neutralised the Bahrainis who continued to organise chances but couldn’t get a clean 1v1 against the keeper.

The Bahrainis continued taking low-quality shots from outside the box or getting dispossessed by the diligent Al-Saadi.

Five minutes to full-time, a counterattack from the Omanis eventually proved to be fruitful. Al Yahyaei tried to open up for a shot from wide but decides against his chances and passes to Al-Yahmadi whose beautiful trivela shot from far finds the back of the net.

Bahrain attempted to equalise one last time with a cross from the far right going into the box and resulting in a collision between an incoming keeper and a rushing striker.

And with that, Oman secured the win and booked its spot in the final against Iraq. 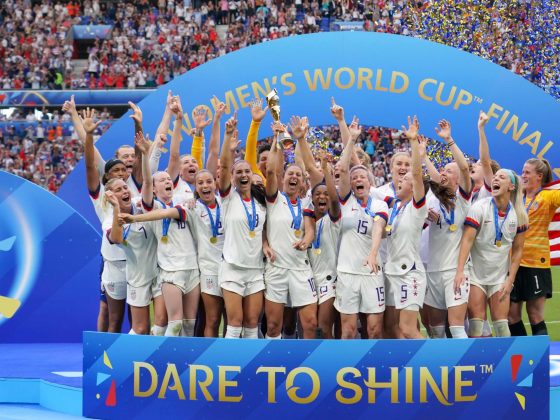