(Updates at bottom include MOI comments and details of two student journalists getting arrested for filming at the scene.)

What appears to have been an underground explosion at the Al Andalus petrol station on C-ring road caused the ground to collapse there just before 1pm, according to witnesses.

Gazanfarulla Khan, reporting at the scene, told Doha News by phone that there was no fire, and emergency responders had arrived within minutes. Khan had pulled into the station to get gas, and heard a loud bang, seeing a manhole blow off its cover right in front of him. He said he saw at least three cars that had fallen into the hole created by the blast, but no one there appeared to be injured.

Other witnesses said they heard a loud bang before the ground gave way suddenly. Across the street, Saif Alkadhi said he could feel the reverb of the blast:

@acepilotkhan @dohanews @iloveqatar it must be the underground fuel storage, i live across and our doors shook. Police pushed onlookers back from the site and diverted traffic on the crossroad, Ali bin Abi Talib St.

Here’s a video from the scene:

The Ministry of Interior weighed in about the incident on Twitter around 3pm, confirming that there were no injuries in the incident:

The closing of Al Andalus Petrol Station in Muntazah by Civil Defense because of the drooping of tanks ground. No injuries were recorded.

While in Arabic it added:

(translation: ”The physical damages in Al Andalus petrol station included two cars that were parked at the station and damages to the ground tank due to its gas saturation during maintenance, without casualties.”)

Two Northwestern University in Qatar journalism students were arrested today for filming near the scene of the petrol station accident.

Speaking to Doha News, Usama Alony, 23, said he and Mahgoub Hashim Karrar, 21, were apprehended while taking video footage of the traffic near the incident this afternoon.

Alony, who spent time in jail last year for attempting to film Villaggio mall after the fire, said they were held at the Capital Security Department for several hours before being released this evening, around 6pm.

The two college seniors were apparently arrested for taking footage of members of the police without permission.

“I learned my lesson from last time,” he said, and filmed far away from the scene of the accident, but apparently that was also not allowed.

He added that police confiscated both of their cameras (2 P2 HD camcorders valued at $5,000 each), which belong to NU-Q, and required them to sign a statement saying they could be called in to answer questions at a later time. 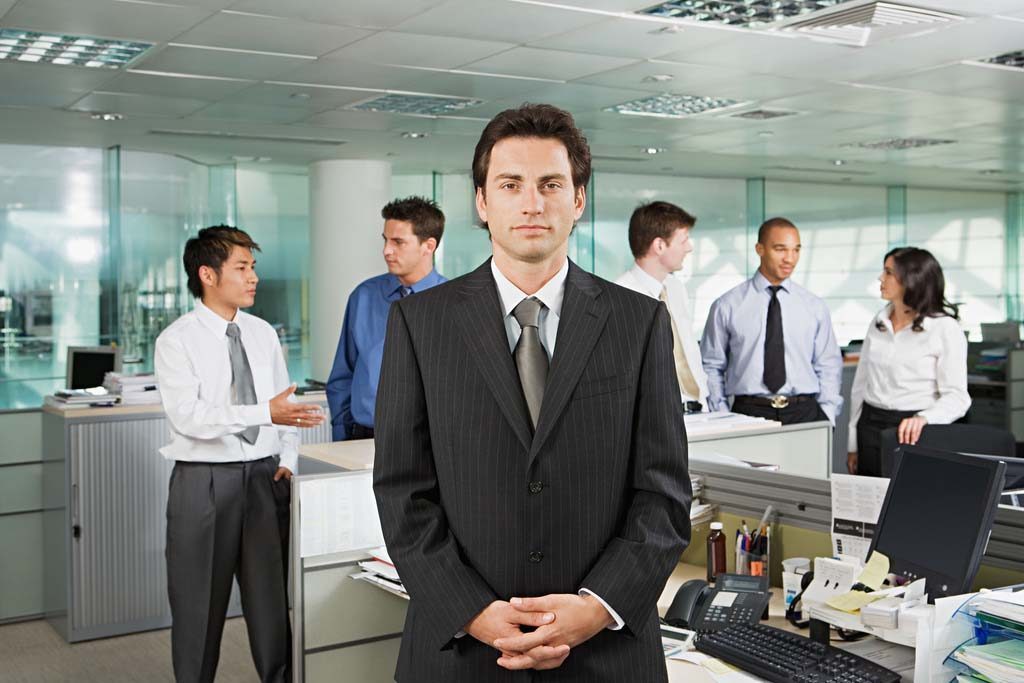 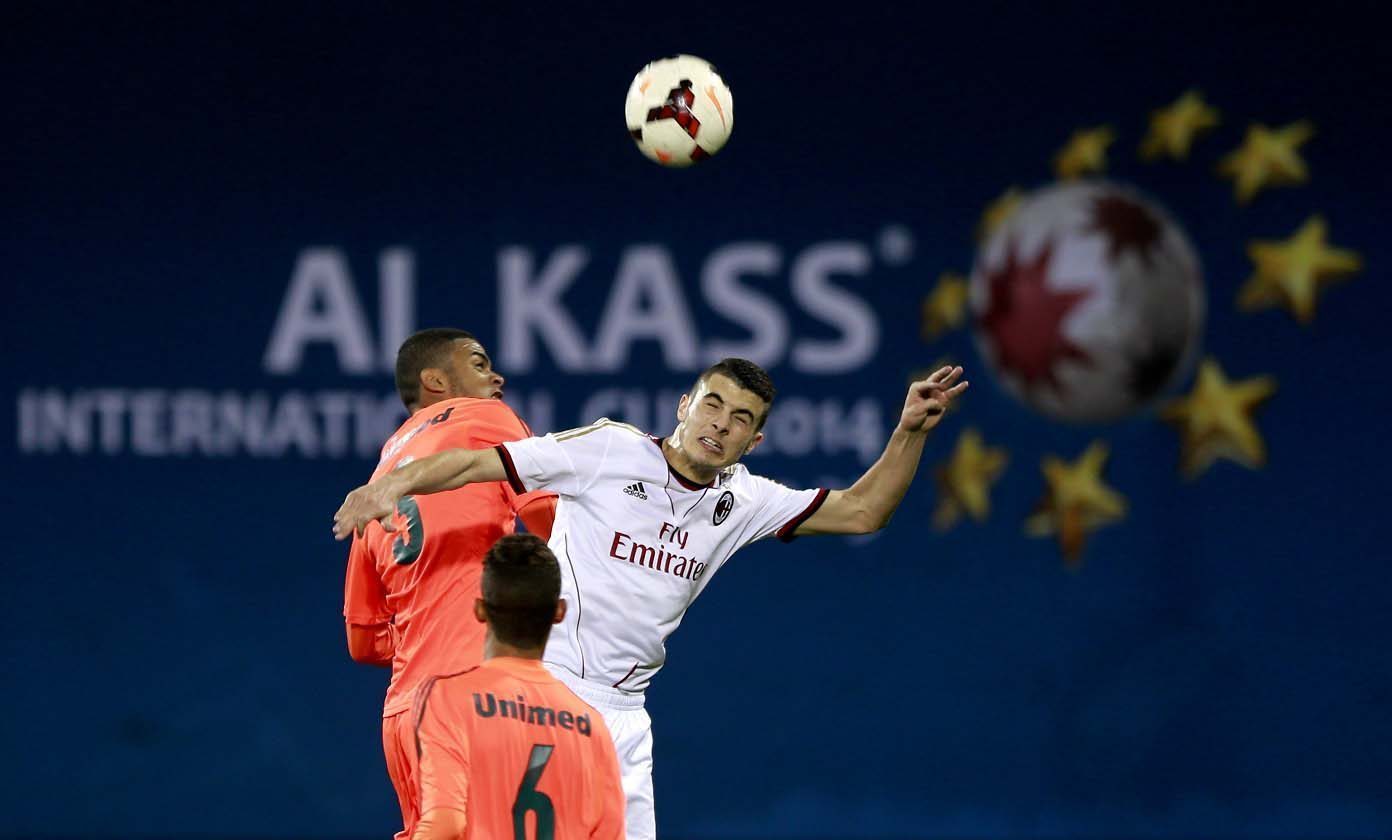