The Qatari broadcaster tells Doha News how their investigation is forcing Libyan authorities to reopen the case.

An Al Jazeera Arabic investigation has prompted Libyan authorities to arrest the main suspect in the 2013 robbery of over $54 million from Libya’s Central Bank.

Nine years ago 10 gunmen attacked a van transporting money flown from Libya’s Central Bank in the capital city, Tripoli to Sirte. Since the original heist Libyan authorities haven’t released any further details about the robbery or the suspects.

Days after it aired on 4 February, Libyan authorities arrested Saeed Al-Tarhouni, the main suspect in the case. It is unclear whether the other suspects are still at large. The same year an armed group helped some of them escape from prison.

“When we first started this investigation, we had dozens of names which we gathered from Libyan authorities and people in the country. We did not know which names were actually linked to the case,” Hindawi tells Doha News.

The journalist says that some names were provided to the show’s crew to serve personal interests, especially those who have had a rivalry against certain individuals.

Hindawi says that the verification of the names was the main challenge.

“Investigative work is not based on mere speculations but rather on a set of reliable facts.”

The show found tribalism played a critical role in delaying legal action against the criminals. It also found that the robbers are linked to the Al Jalet battalion, an affiliate of warlord General Khalifa Haftar.

“Many people knew the perpetrators, but pressure from different tribes enabled them to escape. The criminals were almost caught twice,” explains Hindawi.

The investigation also reveals that there has been no record of the case in Libyan courts.

The bank robbery took place after the 2011 Libyan revolution, when deposed leader Muammar Gaddafi released convicted criminals. This was followed with the rise of armed gangs that contributed to chaos in Tripoli.

Hindawi also says that authorities have appeared to be hesitant in taking legal action, in fear of armed conflict between tribes. She is calling on the Libyan public prosecutor to order the reopening of the case.

“There’s also the question of where did the accused end up? Are they still in Libya or abroad? Did they join armed groups? Where did the money go?”

She also says that former officials who oversaw the case should be held to account for their shortcomings. 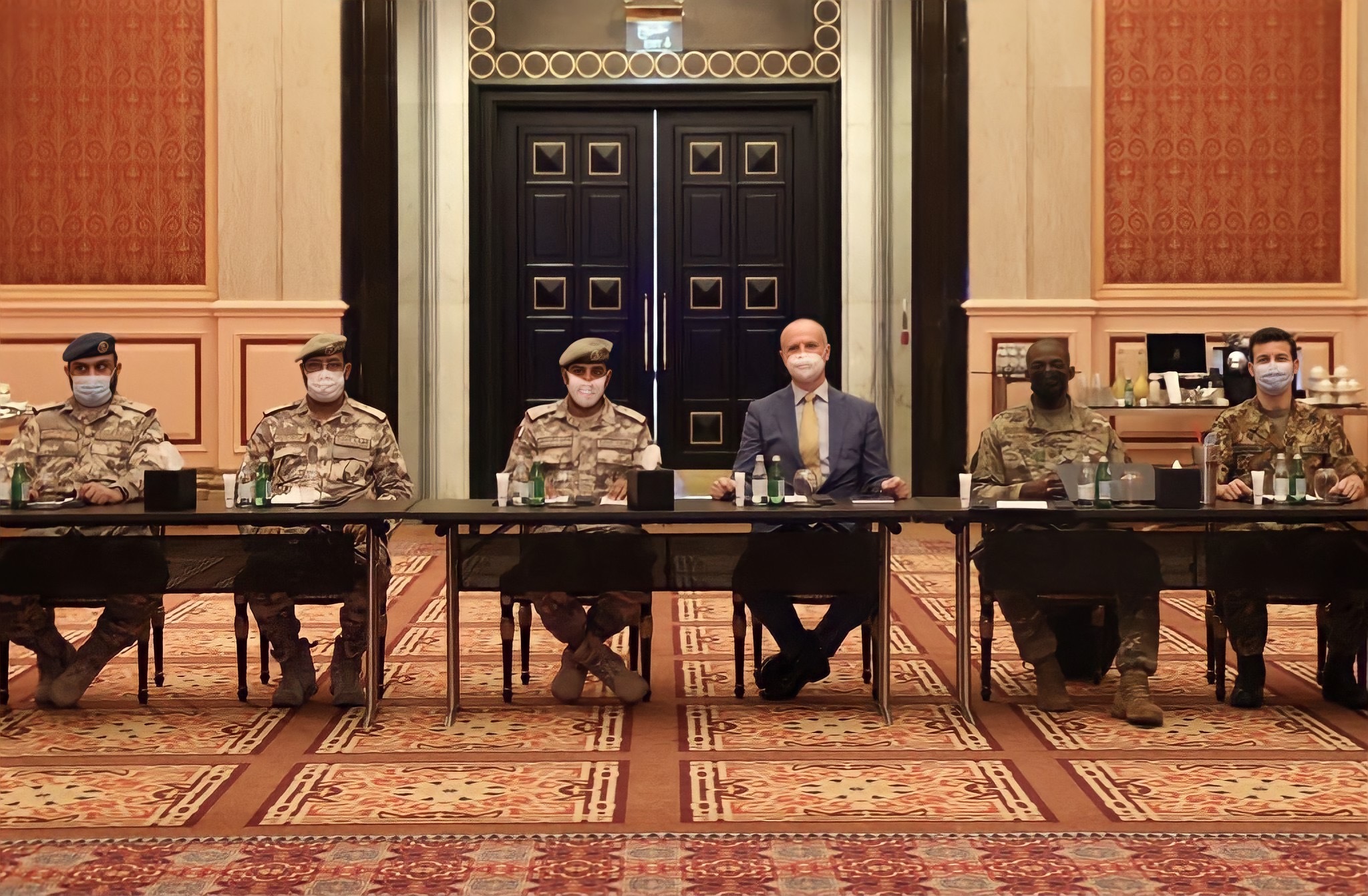