Britain’s Royal Television Society (RTS) has for the first time named Al Jazeera English its pick for news channel of year, beating out the BBC and Sky News.

Al Jazeera English, now in its sixth year on air, also took the prize for “Innovative News” program for its new social media-oriented show The Stream.

Both The Stream and Al Jazeera English have been heavily focused on reporting the wave of uprisings across the Middle East in the last year, which clearly played a factor in winning the award. Says the Royal Film Society:

“In a year that was dominated by the Arab Spring, this channel established itself as essential viewing for insight and understanding of the evolving story. In an assessment that acknowledged an impressive range of news coverage from around the world, the jury described this year as the `breakthrough moment’ for Al Jazeera English.”

For The Stream, an episode on the Bahrain uprising was awarded in particular. The RTS judges called it an “excellent example of how to conduct an interactive conversation that kept the viewers attention.”

Al Anstey, managing director of Al Jazeera English, which is based in Qatar and funded by the government, thanked the Royal Television Society, saying AJE has had “the most incredible year,” in terms of the historic news events that unfolded in 2011.

“It is an even greater privilege for our reporters and bureaus across the world to receive this award in recognition of our great work,” he said.

What do you think? What’s your pick for the best news channel of 2011? 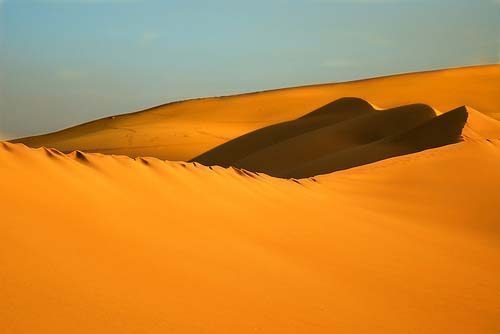