The leading broadcaster went live from Cairo earlier this year for the first time in eight years.

Billboards advertising the Qatar-based Al Jazeera media network have been spotted in Egypt’s streets for the first time since the channel’s bureau in Cairo was shut down in 2013.

Egyptians on social media shared the images of the advertisement, some of which were  seen on the capital’s iconic 6th October Bridge.

This comes months after Al Jazeera aired live from Cairo for the first time in eight years.

The bureau was shut down in September 2013 amid political unrest that surfaced as President Abdel Fattah El-Sisi came into power. He launched a military coup that overthrew the country’s first democratically elected leader, Mohamed Morsi, and detained hundreds of activists and journalists across the country.

At the time, the Doha-based broadcaster had been providing live, in depth reporting on the ground since Egypt’s Arab Spring protests, triggering backlash by several regimes in the region.

The return of the channel to Egypt is seen as a significant indicator of the restoration of ties between Qatar and Egypt, both of which signed the Al-Ula Declaration on 5 January.

Shutting down Al Jazeera was among a list of 13 demands released by Egypt, Saudi Arabia, Bahrain and the UAE when the quartet launched an illegal air, land and sea blockade on Qatar in 2017.

Despite the restoration of ties, Egyptian security services at the Cairo International Airport arrested Al Jazeera journalist Rabie Al-Sheikh after he returned home from Qatar in August.

In early November, head of the Syndicate of Journalists and the head of the Egyptian Information Service Diaa Rashwan denied that Al-Jazeera did not submit an official request to return its correspondents to Egypt.

“It [Al Jazeera] covers the events according to professional standards and official statements, and we deal with hundreds of accredited and visiting correspondents, and Egypt has not expelled a single reporter,” said Rashwan.

Since the 2011 Arab Spring, Al Jazeera journalists have been heavily targeted by the Egyptian regime. Among the most recent victims was journalist Mahmoud Hussein, who was released this year after more than four years in detention without formal charges or trial.

Even before Hussein’s detainment, Al Jazeera’s Peter Greste, Mohamed Fahmy and Baher Mohamed were arrested in 2013. Their arrest was broadcast live on Egyptian television which attempted to present them as members of a terrorist group.

All three were charged in 2014 with “broadcasting fake news”, “possessing broadcasting equipment without a permit”, and “aiding or belonging to the Muslim Brotherhood”. The Egyptian regime has declared the group as a terrorist movement.

The ongoing crackdown on journalists affiliated with the channel over the years has amplified concerns of the safety of the press in Egypt. 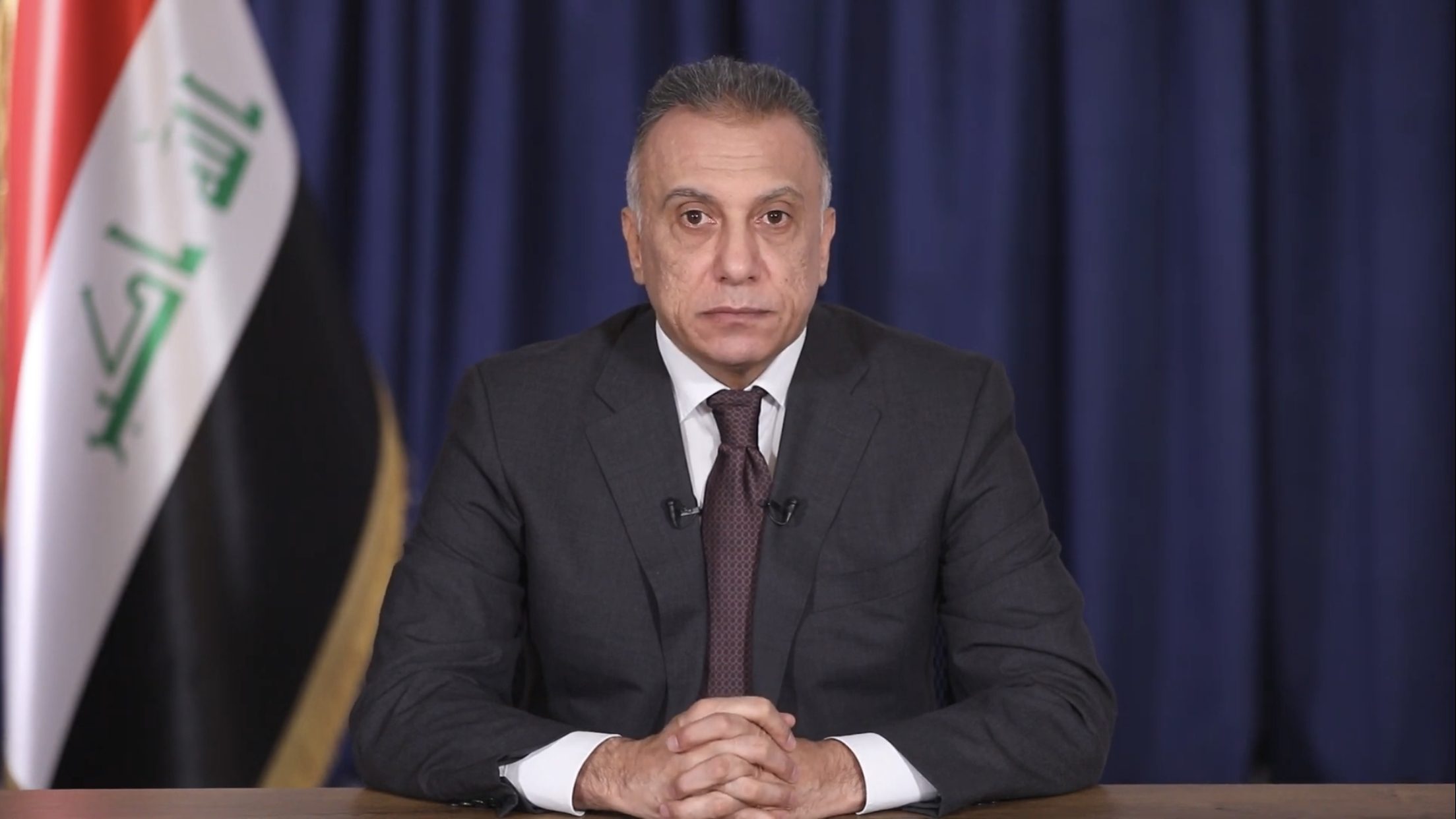