April 1 is the new tentative opening date for some airlines to start operating out of the Hamad International Airport, Qatar Airways CEO Akbar Al Baker has said.

Formerly known as the New Doha International Airport, the opening of the complex has been delayed for years, Al Baker blaming the latest postponement from a Dec. 12, 2012 launch on the fact that a contractor failed to deliver lounges on time.

Qatar Airways, which is managing the $15.5 billion project, is currently locked in a legal battle with Lindner Depa over the delays.

Meanwhile, a new company is now “working full blast” on the fit-out lounges, but only airlines that won’t require lounge access will open in April, Al Baker said on the sidelines for the World GTL Congress yesterday, citing the Qatar Civil Aviation Authority chairman.

That means Qatar Airways won’t be flying out of the new airport for several more months.

“They are going to deliver lounges to us, starting from June until September this year. The airport will be fully operational and fully open to all airlines in the second half of this year.” 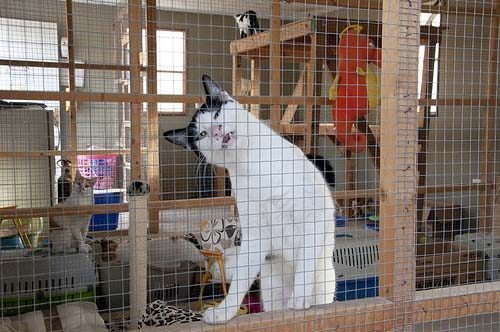