After being shut for more than two years, the once-popular Souq Waqif Art Center has reopened, the Peninsula reports.

The center, which launched in 2008, previously hosted a mix of small, artistic shops, exhibition rooms and art classes, and was closed suddenly less than two years later when its rental contract was not renewed.

It was formally inaugurated on Friday night by Culture Minister Dr. Hamad bin Abdulaziz Al Kuwari, though originally slated to reopen at the end of last year, after being refurbished as part of Doha’s year as the Arab Capital of Culture in 2010.

There are halls dedicated specifically to graphic design, drawing and ceramics, but a significant addition to the Centre is an art library where a wide collection of books and resources on art are made available.

Has anyone checked it out yet? 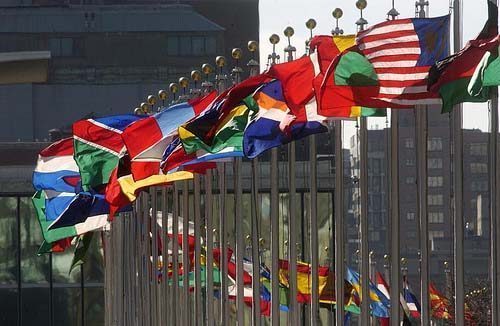