The meeting is set to take place in Istanbul next month and comes after a Moscow conference to fast-track the stalled peace talks.

The new proposal suggests Ghani’s rejection of the US plan, which would have seen the replacement of his administration with an interim government. Instead, President Ghani will propose a new presidential election within six months, under the supervision of the UN.

“The president would never agree to step aside and any future government should be formed through democratic process, not a political deal,” said another source.

One of the sources also said Ghani will participate in the Istanbul meeting next month only if Taliban leader Haibatullah Akhunzada, or Mullah Yaqub, the son of the militants’ late founder, are present at the conference.

The road map for the peace proposal has also been shared with US Special Envoy Zalmay Khalilzad, Reuters added.

The Afghan president has rejected any plan that involves the removal of his government, the sources said.

“We must have a rigorous and substantive negotiation with the Taliban first on defining how we are going to view our policies, domestic and foreign, and how our people will see our systems in the future,” Ghani’s national security adviser, Hamdullah Mohib Mohib told Hudson Institute think tank on Monday.

The upcoming Turkey meeting follows another conference held in Moscow on March 18th, which saw Russia, the US, China and Pakistan call for an immediate ceasefire to put an end to the ongoing conflict between the government and Taliban.

As it stands, the government has confirmed its participation at the proposed peace conference with the Taliban in Turkey in April, according to the Wall Street Journal.

The talks come ahead of a US deadline to withdraw American and NATO forces from Afghanistan.

However, US President Joe Biden said that the complete withdrawal of American forces may be “tough” as the Taliban continue their attacks in Afghanistan.

The initial talks began in Doha in September last year, in which the Afghan government and members of the Taliban were brought together to put an end to the decades-long war. 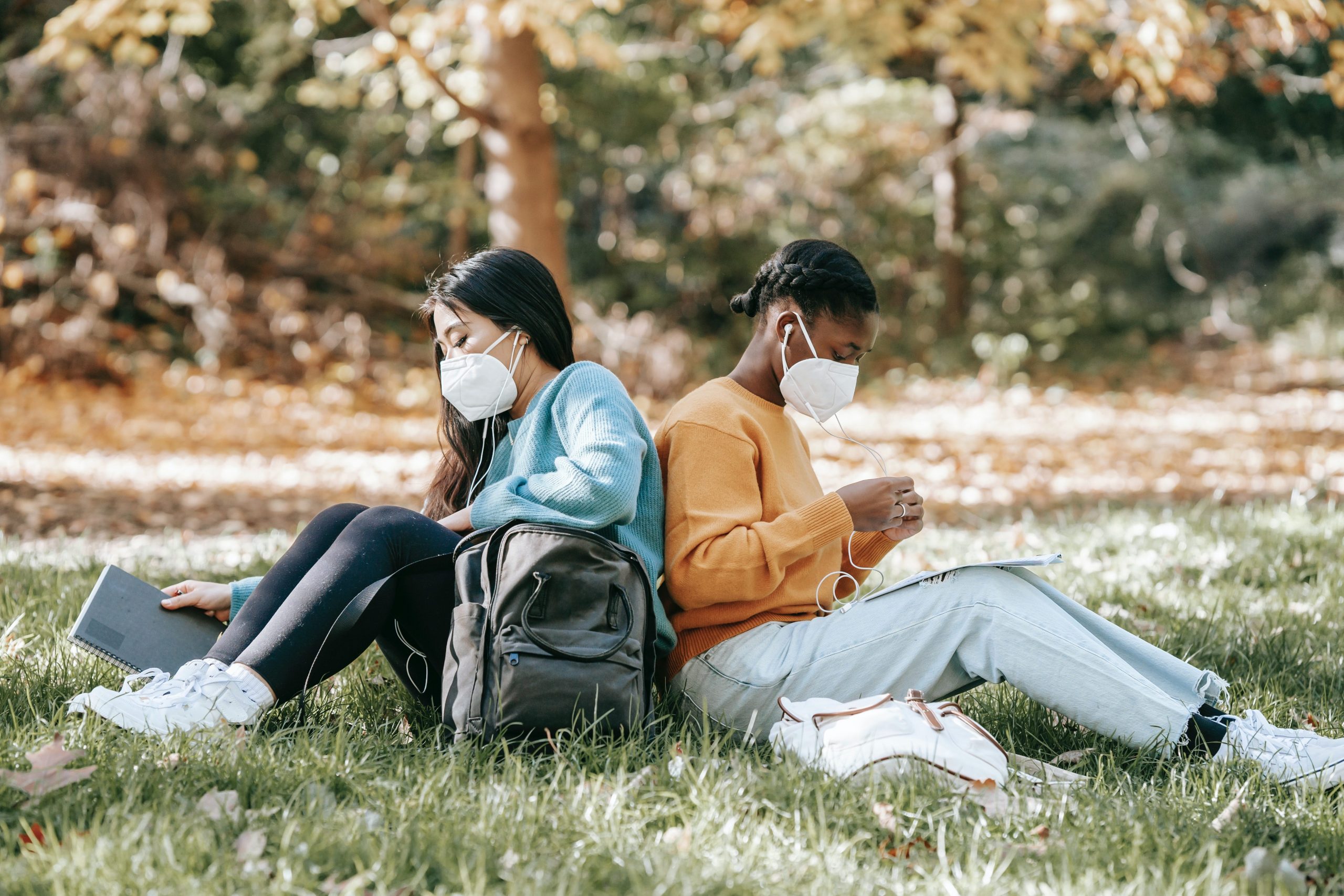 What is the ‘bubble system’ and how can it prevent the spread of Covid-19? 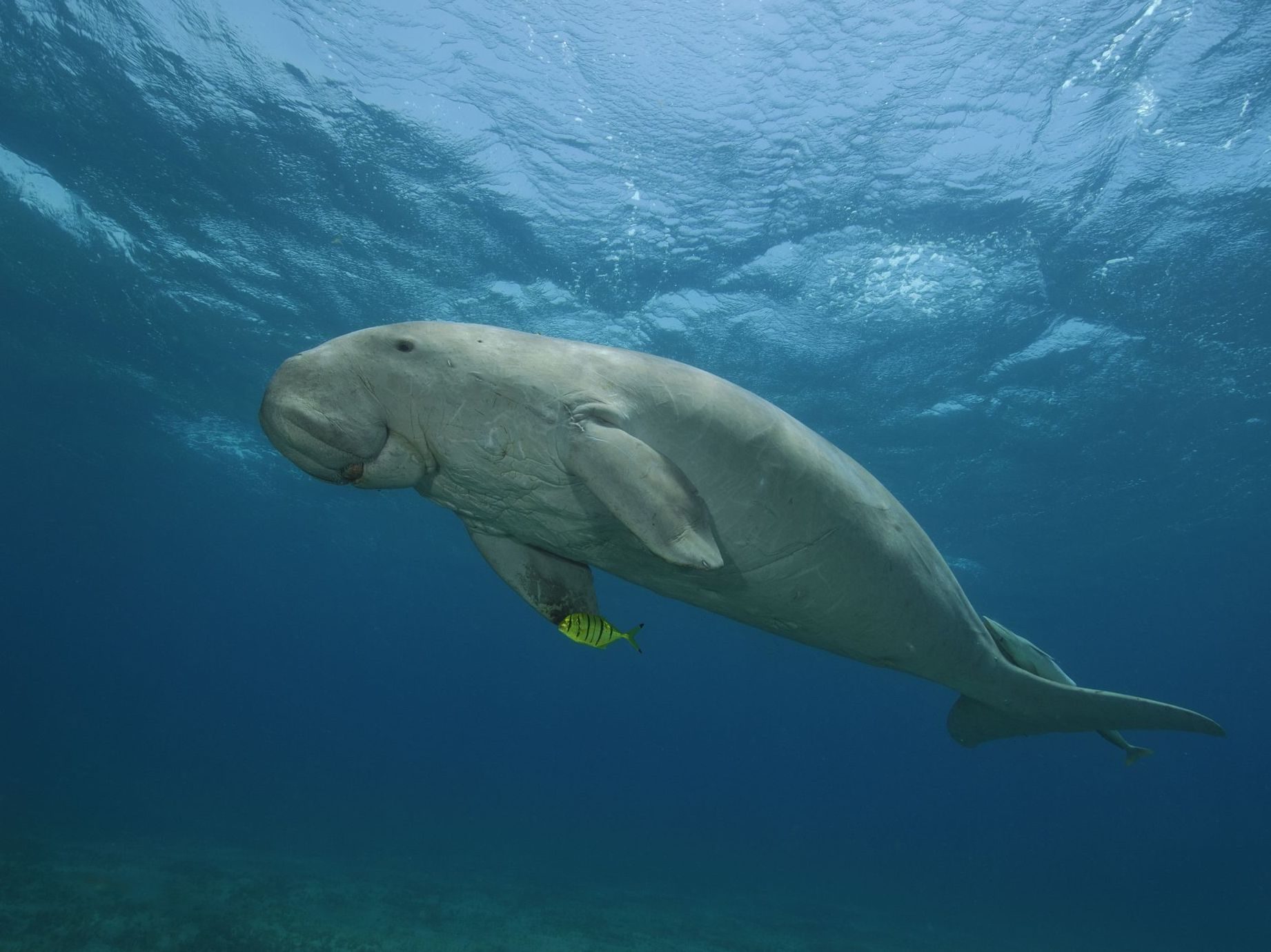