The Taliban on Wednesday said it seized the Spin Boldak border crossing, which Afghanistan shares with Pakistan.

A senior Afghan government delegation is scheduled to meet with the Taliban in Qatar on Friday, in an effort to revive the deadlocked peace process, the Associated Press [AP] reported.

Led by the head of Afghanistan’s reconciliation council Abdullah Abdullah, the meetings are aimed at ending the latest surge of violence in the country, which has seen the Taliban making more territorial gains amid a foreign troop withdrawal.

Abdullah will also be accompanied by former President Hamid Karzai along with other delegates. Speaking on the condition of anonymity, an official told the AP that senior Taliban leaders are expected to attend Friday’s meeting.

Initial talks in Qatar kicked off in September last year, when Afghan government and the Taliban came face to face in order to reach a political settlement following decades of conflict between the two parties.

US officials under the former Donald Trump administration also met with the Taliban in Qatar in February, where they signed a historic agreement that stipulated the complete withdrawal of US forces by 1 May on the condition that the insurgents halt all violence.

However, the deadline was later pushed to 11 September following an announcement by President Joe Biden in April, in which he agreed to withdraw all American troops with no conditions.

Top US Special Rep. for Afghanistan meets with Qatar’s FM

However, the peace talks have stalled in recent months with no progress being recorded as internal fighting continued.

Outgoing US commander General Scott Miller warned on Monday that the latest increase in attacks in Afghanistan is hindering the country’s ability to witness peace.

Reports said the Taliban confirmed it gained control of 85% of Afghanistan’s territories.

On Wednesday, the insurgent group said it captured the Afghan-Pakistan border crossing of Spin Boldak, though Kabul’s interior ministry insisted the attack had been halted by government forces.

Meanwhile a Pakistan security source said the Taliban’s white flag was seen flying over the territory.

The alleged capture of the strategic crossing would be a major gain for the Taliban, which has managed to seize several other ports in recent weeks.

It also enables the fighters to directly enter Pakistan’s Balochistan province, where many of the group’s families reside. Top Taliban leaders are also believed to be hosted in that region.

It also has a highway connecting Pakistan’s commercial capital Karachi.

Thousands of Afghans have now been forced to flee the country as escalations continue, prompting Karzai to appeal to the younger generation to stay in Afghanistan and have faith in its peaceful future.

“This country has everything, youths, educated people,” he said.

“I call on the young generation to not leave your country, stay here. … you must trust in your country, peace will come,” he added, expressing his hope in having a woman as a president while urging women to remain in their jobs.

On Tuesday, the UN’s refugee agency warned that Afghanistan is on the brink of yet another humanitarian crisis.

“This can be avoided. This should be avoided,” Babar Baloch, spokesman of the UN High Commissioner for Refugees [UNHCR], told a Geneva news briefing.

“A failure to reach a peace agreement in Afghanistan and stem the current violence will lead to further displacement within the country, as well as to neighbouring countries and beyond,” added Baloch.

The UNHCR also estimated that 270,000 Afghans had been newly internally displaced since January, raising the total number of Afghans forced from their homes to more than 3.5 million.

Furthermore, civilian casualties increased by 29% during the first quarter of this year compared with 2020.

France has also urged its citizens to leave the country and announced it is arranging a special flight to evacuate them on Saturday, without mentioning plans to close its embassy after Australia.

Meanwhile, the US embassy has decreased its staff presence but said it has no plans to evacuate.

All foreign troops are scheduled to leave the country by the September deadline, however the US said some 650 troops will remain to protect Kabul’s airport and Washington’s embassy in the country.

Around 100 British troops will also remain in Afghanistan to support the American consulate. 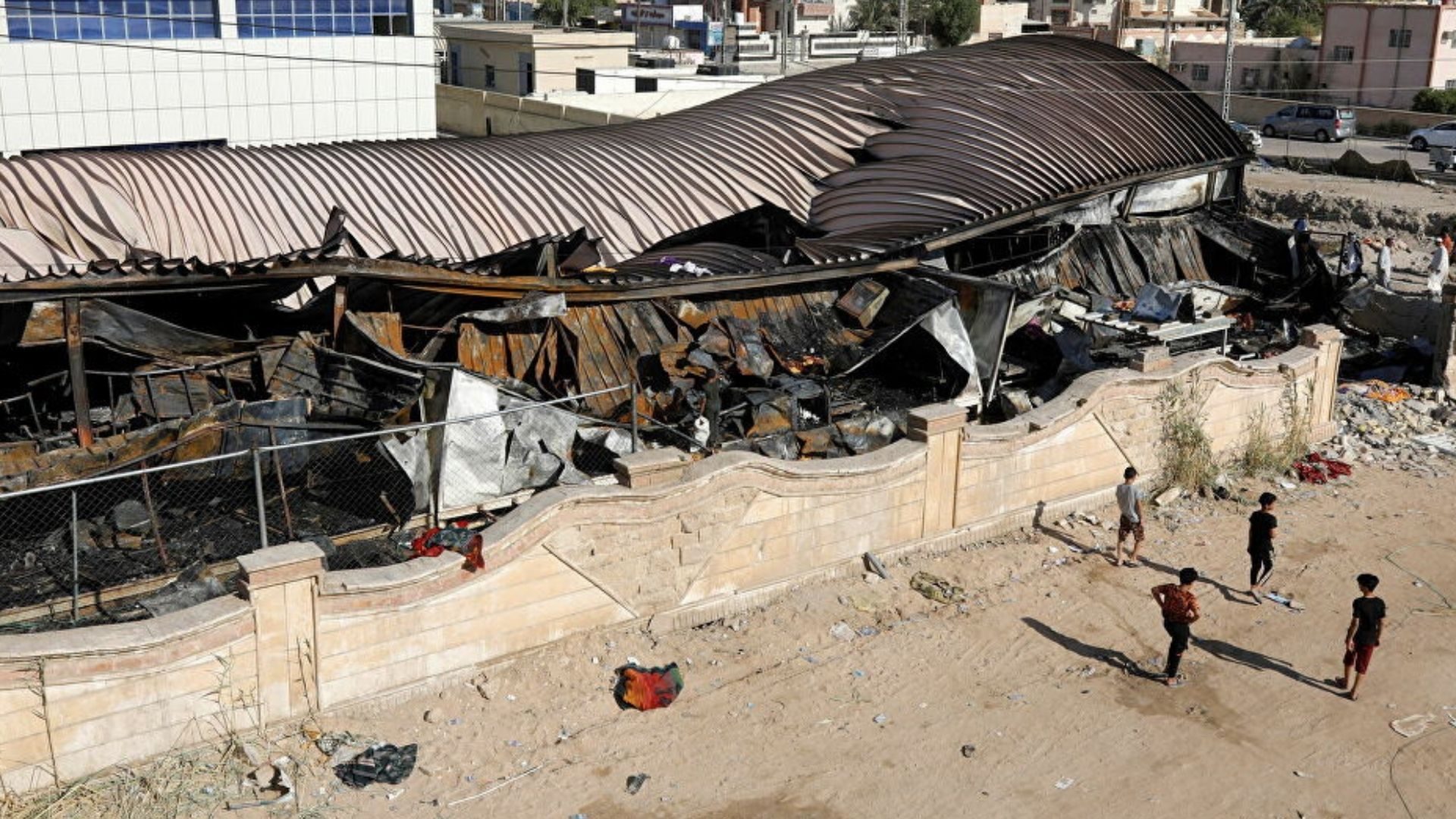