At least 8 new schools are expected to be built across Qatar in the next two years, authorities confirmed on Tuesday, part of the government’s efforts to enhance the country’s education sector.

The construction of the public schools is in partnership with the Public Works Authority (Ashghal) and the Barwa Real Estate Group — a national real estate company with 50% Qatari employees that was chosen in accordance with the government’s directives to give priority to Qatari businesses.

The recent development is part of a plan to build 47 schools through public-private partnerships in the next five years — all of which will belong to the Ministry of Education and Higher Education, making it the first of its kind in the country’s infrastructure sector.

Ali bin Ahmed Al Kuwari, the Minister of Commerce and Industry said the agreement represents an inspiring model for the partnership between the public and private sectors. The partnership also aims to support the nation’s education system, which will contribute to expanding Qatar’s investment horizons, the official noted.

Construction of all eight schools, which will accommodate more than 6,000 students and employ 720 staff, is expected to be completed by 2022.

At least 30 classrooms will be available in each school, accommodating roughly 786 students per building. The schools will host various educational facilities such as science labs, language labs, information technology, sports and art halls, multipurpose halls, gyms, and libraries.

In an effort to make all schools accessible to all, school buildings will also consider the requirements of Qatar Building Code for people with special needs, including providing appropriate entrances as well as toilets to accommodate those with disabilities.

Under the agreement, Barwa will be required to design and build the schools, in addition to providing operation, maintenance, and security services, for 25 years. 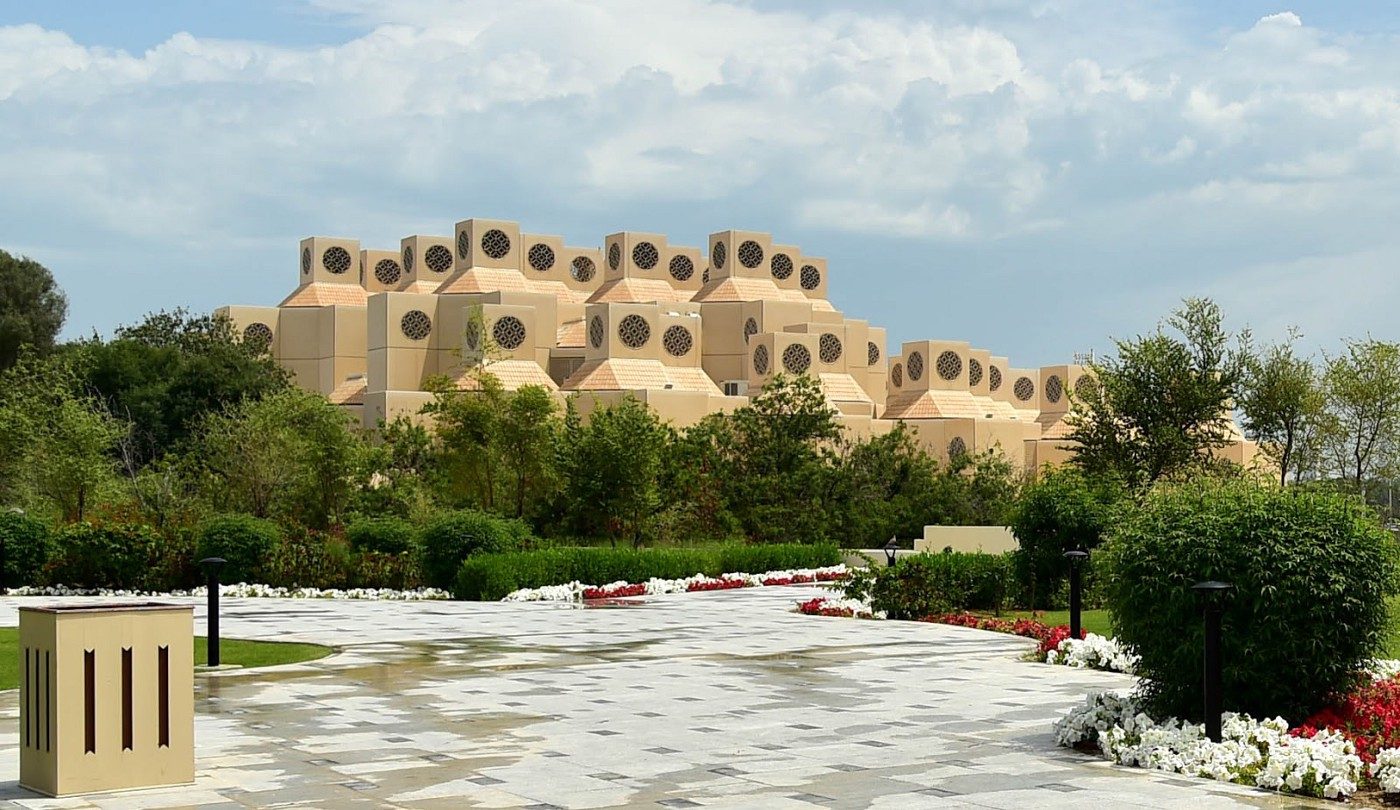