The Total CAF Super Cup 2020 will be held on 28 May – Qatar’s first day of eased lockdown restrictions, and residents who are vaccinated or who have recently had Covid-19 may attend in person.

After months of sports events in fan-free stadiums, the Total CAF Super Cup 2020 Local Organising Committee (LOC) has announced that the 29th edition of the match will be held in Qatar, with fans in attendance and extra safety precautions throughout.

The match will take place at Jassim Bin Hamad Stadium in Doha on Friday, 28 May, and is scheduled to kick off at 19:00 local time.

“In line with measures implemented by Qatar’s Ministry of Public Health (MoPH), the stadium’s capacity will be limited to 30% in order to prevent the spread of COVID-19. Only fully vaccinated people and those who contracted COVID-19 in the last nine months will be permitted to attend the match,” Qatar Football Association (QFA) stated on Sunday.

This means that both teams and officials attending the tournament will be in a ‘bio-bubble’ on arrival. “This includes no contact with people who are outside the biologically safe environment prior to the match,” CAF explained.

The statement noted that “this is the first time CAF adopts a full bio-bubble in a match since the start of the pandemic last year.”

Although some restrictions will be eased on Friday, this does not mean that the tournament will be free of precautionary measures.

The LOC and Qatar’s MoPH have issued guidelines to help ensure the safety and protection of all attendees. Authorities will only allow in fans who have been vaccinated against Covid-19, aged 12 and above, and those who have recovered from the virus in the past nine months.

All spectators and organisers must maintain social distance and wear face masks at all times.

“No food or beverages may be served or taken into the stands by spectators,” QFA’s statement added, and “spectators will not be permitted to gather at any point, inside or outside the stadium, particularly at entrances.”

This is not the first time Qatar plays host to the Total CAF Super Cup; the Gulf state previously hosted two editions of the same tournament and this week will once again host the annual one-match playoff.

Friday’s match will mark the third year in a row that Doha has hosted the Total CAF Super Cup as part of a collaboration between the Qatar Football Association and the Confederation of African Football (CAF).

“The previous two editions were won by Egyptian team Zamalek SC and Moroccan side Raja Casablanca. The runners-up on both occasions were Tunisian side Espérance Sportive de Tunis,” QFA stated.

“Al Ahly are the TOTAL CAF Super Cup record holders having claimed the title six times, the latest of which came in 2014 when they beat Tunisian side CS Sfaxien. Berkane, meanwhile, are appearing in their first Super Cup,” it noted.

“Al Ahly qualified for the Super Cup after defeating Zamalek in the Champions League final, while Berkane defeated Pyramids FC in the Confederations Cup,” it added. 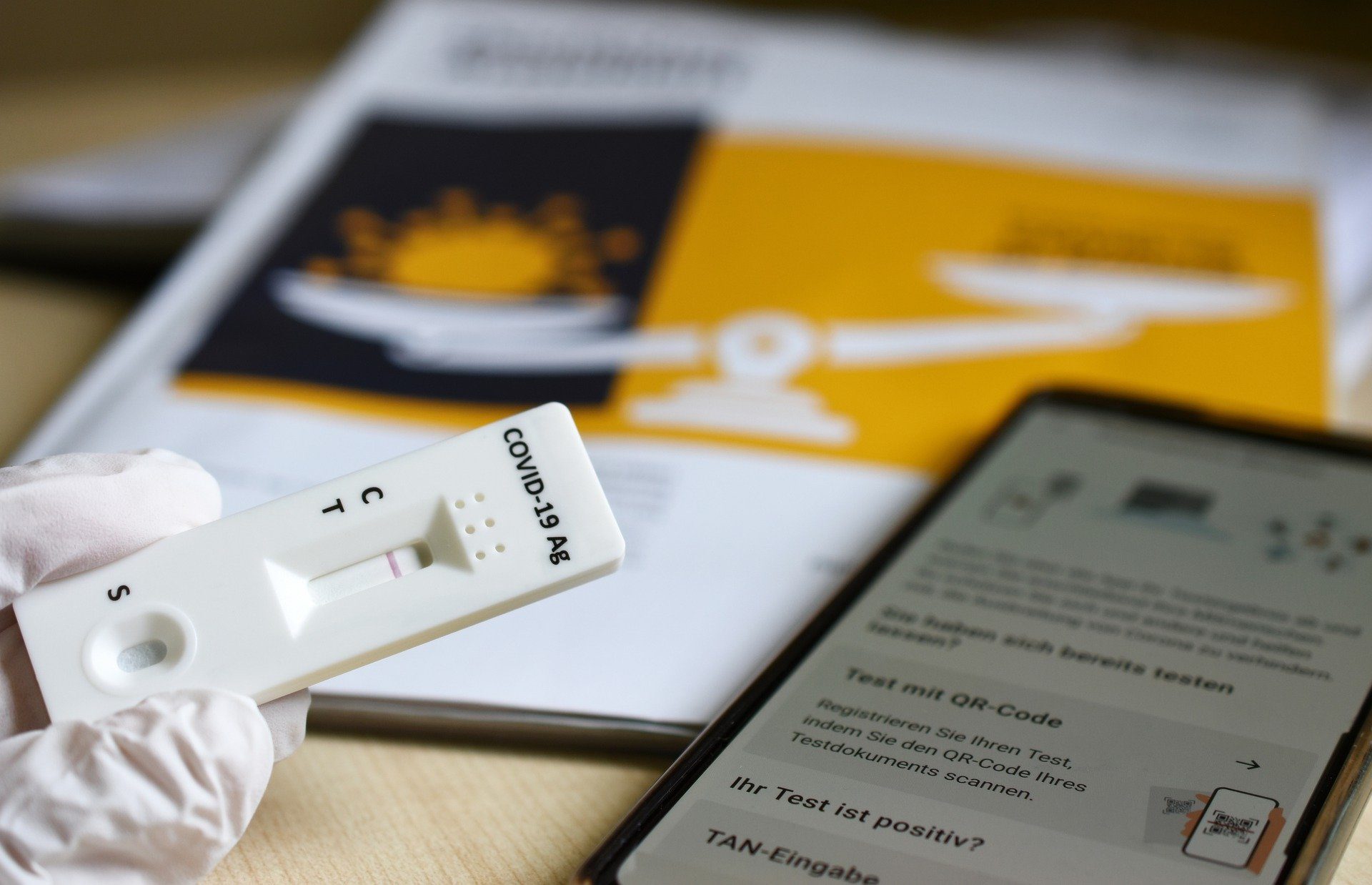