This weekend will kick off the start of the Arabian Gulf Cup, with Yemen taking Saudi Arabia on Friday

The coach of the Yemeni national team is under fire for comparing his team to Tuk-tuks and the Saudis to Mercedes, just a day ahead of their first match at the Arabian Gulf Cup.

Speaking at a press conference on Thursday evening, Miroslav Soukup voiced that the country’s current economic and political situation will hinder the team’s ability to perform exceptionally.

“How does a tuk-tuk compare to a Mercedes?” Soukup said in reference to the match against Saudi Arabia.

The 52-year-old coach went on to clarify his comments, stating, “I don’t mean that my team is a tuk-tuk, or that I’m a pessimist. Rather, I am optimistic by nature, but I speak realistically.”

The coach began the conference by stating that he had low expectations from his squad, promising not to express any anticipations.

“Yemen is suffering from difficult circumstances, as the country has been going through a war for eight years, and of course, it affects the conditions of football,” Soukup said.

“Yemen players lack the sensitivity of matches. They have not played an official or local match for a year and a half, and we are now among the best teams in the Gulf,” Soukup added.

“I trust my team, and the players work hard, and I will be happy if we play with our heads high and losing, because our capabilities are less than the rest.”

The Yemen national coach asked for tolerance from fans supporting the team, stating, “be patient, this team needs patience, confidence, and the time factor, and the players are doing their best, and the Saudi national team is strong even if it participates in the Olympic team.”

Though Soukup has described his comments as realistic, they have sparked outrage among Yemenis ahead of the much-anticipated tournament.

Online, Twitter users said the coach was demoralising his team instead of lifting them up before kick-off.

“Whatever state the team is in, even if it had a little bit of morale, this coach has destroyed it,” one Twitter user said.

“The repeated and demoralising statements of the Yemeni team coach are incomprehensible. Where is the president of the Football Association Ahmed Al-Eissi from this?!” another user said, calling for the chief of his country’s footballing body to intervene.

“All his statements are preparing for negative results early,” another user tweeted.

Appointed in 2014, Soukup served a short period with the team before joining Bahrain in 2016.

At the Bahrain pitch, Soukup led the team to the knockout stage for the first time in the 2019 Asian Cup since 2004 in all six appearances.

After the tournament, Soukup rejoined the Yemeni side and will now coach them in the Group A of the Arabian Gulf contest.

The tournament comes as Yemen continues to face dire circumstances as a result of a deadly conflict between the Saudi-backed government and the rebel Houthi movement. While its sporting sector has been hit, UN has described the situation in Yemen as the world’s worst humanitarian crisis.

The Yemeni national team, yet to win a single Gulf Cup, has not been in action since falling to a 2-0 defeat to Mongolia in an Asian Cup qualifier in June of 2022.

Meanwhile, the Saudi squad will return to the pitch after a one-time inspiring World Cup game that saw the Green Falcons defeat World Cup champions Argentina in Qatar. 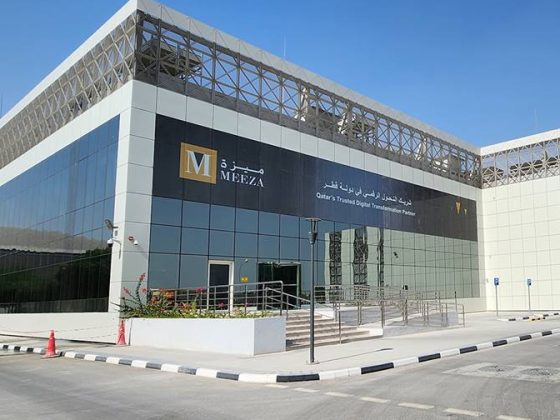