The overwhelming support for Ukraine has pushed many to speak out on the selective solidarity displaced by international sport institutions.

World champion and number one squash player, Ali Farag, addressed the recent interdisciplinary practices between football and politics, saying that we should be speaking about Palestine in sports, since we can speak about Ukraine.

Where it was previously taboo to bring politics into sports, a widespread change to that norm has taken place since the Russian invasion of Ukraine, where FIFA and UEFA amongst other international sporting competitions have banned Russia from participating.

The Egyptian star addressed the crowd after winning the title at the Wimbledon club in London on Saturday, saying that people should be “against all killings and oppression in the world”, and it’s time to shed light on Palestine and their struggle which has been ongoing for “for the past 74 years”.

Many have taken to social media praising Ali Farag and his bold move in underlining the unfitting nature of the Palestinian occupation in “the media of the West”, and how the international community have no excuse now to avoid discussing it, given the precedent set by the global reaction to Russia’s war on Ukraine.

In another tweet, journalist and presenter at beIN Sports Hafid Derradji, appreciated the squash player’s proactive voice in ‘speaking the truth’.

Others have also cheered on the renowned squash player by applauding his courage in standing his ground and stressing the importance of bringing the topic of Palestine to the table.

In late February, former Egyptian football player and beIN Sports commentator Mohamed Aboutrika, called on relevant institutions to ban the Israel from participating in international sporting events, noting that “the decision to ban Russian clubs and teams from participating in all tournaments must be accompanied with a ban on clubs and teams under the Zionist entity, because it is an occupier that has been murdering children and women in Palestine for years.”

In light of the Russian invasion of Ukraine, many businesses and sport institutions joined the inflow of sanctions imposed on Russia, banning them from partaking in sport events.

Double standards on the pitch: when does mixing sports with politics become acceptable?

Amongst the significant moves to ban Russia was the recent decision by FIFA and UEFA to suspend the Russian national team from playing in their international competitions.

Aboutrika accused FIFA and the sporting industry at large of double standards whilst approaching the Palestinian cause.

Since the international solidarity in isolating Russia for their aggression on Ukraine started, many have emerged to speak about ongoing oppression and wars that have been sidelined for years or dismissed under the guise of sports being ‘apolitical’.

For example, whilst an influx of support has been witnessed for Ukraine, Syrians did not enjoy the same solidarity in 2018 when the FIFA World Cup was being hosted by Russia, despite the ongoing aggression and war-crimes perpetuated by Russia in the country at the time.

Thank you, Ukraine, for proving with no doubt that this hypocritical world was able all along to rescue Syria, but did absolutely nothing!

The selective weaponisation of politics in sports

The selectivity in ‘politicising sports’ was further experienced in the 2018 FIFA World Cup when giant sport company, Nike, refused to provide the Iranian national football team with cleats as a result of the sanctions imposed upon Iran by the United States.

In this case, politics was used in sports as a tool to prevent a certain group from officially gearing up to play in the world’s largest tournament.

The move had followed the Trump Administration’s decision to withdraw from the nuclear deal in 2015.

In a statement at the time, Nike announced that “US sanctions mean that, as a US company, Nike cannot supply shoes to players in the Iranian national team.” 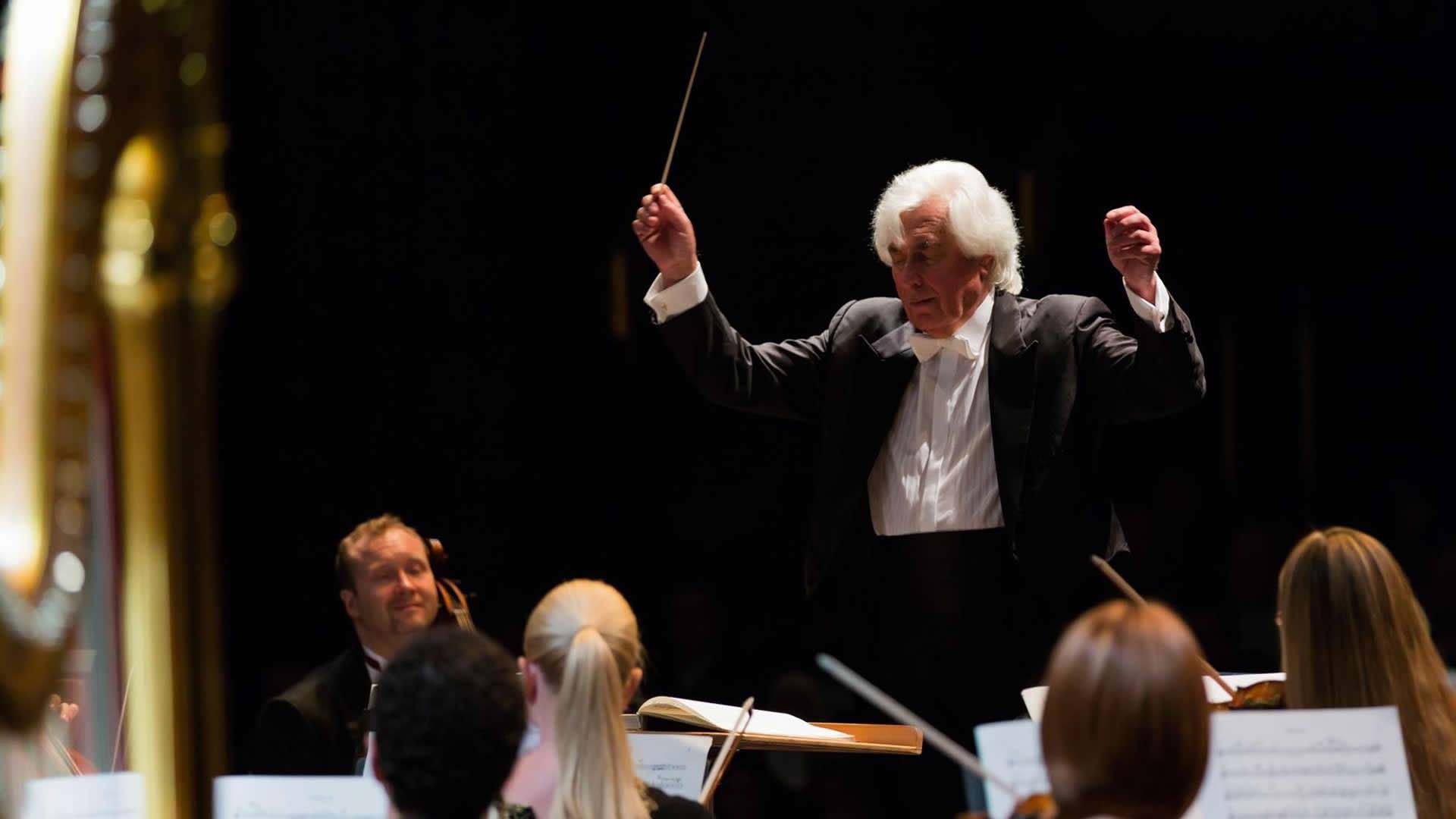 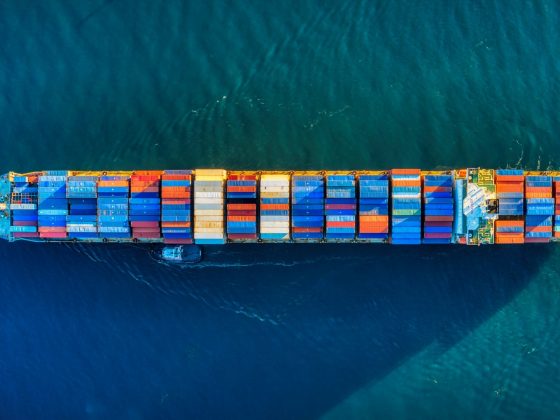