After a successful first run last year, Qatar’s farmer’s market will reopen in the beginning of next month with an expanded selection of produce, as well as local cattle, poultry and fish, the Qatar Tribune reports.

The Mazrowaa market, which is located near the Umm Salal Sports Club on Al Shamal Expressway, was originally slated to operate between October and June, but Qatar’s hot weather has caused that schedule to shift to a December to May timeline, a Ministry of Environment official said.

Some 34 farms will be selling their wares at the market, up from the 22 who participated last year. Most farmers will sell vegetables, which are easier to grow in a desert climate.

But certain fruits and other items not grown locally will also be on sale, Dr. Abbass Al Awadi, an MOE Agricultural Economy expert, told the newspaper. He continued:

“Among the special Qatari products offered will be honey, mushroom, strawberry and grease…”

Al Awadi emphasized that allowing farmers to sell directly to consumers decreases prices because the middleman is cut out. He said prices at the market would be deliberately set some 10 to 15 percent lower than what’s on offer for most goods at the Central Market.

However, consumers should be prepared to buy in bulk and split with friends – tomatoes, for example, will only be sold in 4kg or 8kg packages.

For those seeking fresh meat, certified Qatar cattle and cows from other countries will be available for sale, but once purchased, would need to be taken some 12km to the nearest slaughterhouse.

Onsite slaughter and cleaning services for local poultry, however, will be available, Al Awadi said. Fresh fish will also be sold.

Meanwhile, a new market in Al Khor is also in the works, though meat and poultry will not be sold, and no opening date has been set.

The markets are part of Qatar’s ambitious plan to shore up food security. Currently, the country imports 90 percent of its food, and only 6 percent of its land is farmable.

According to Al Awadi:

“Our essential goal is to create a good market system where the benefit of local producers and customers are highly assured. Now, the local agricultural production do not cover the big needs of the Qatari market. But, we wish to expand these kind of markets gradually to different parts of the country.”

The Mazrowaa market will operate on Thursdays, Fridays and Saturdays from 7am to 5pm. 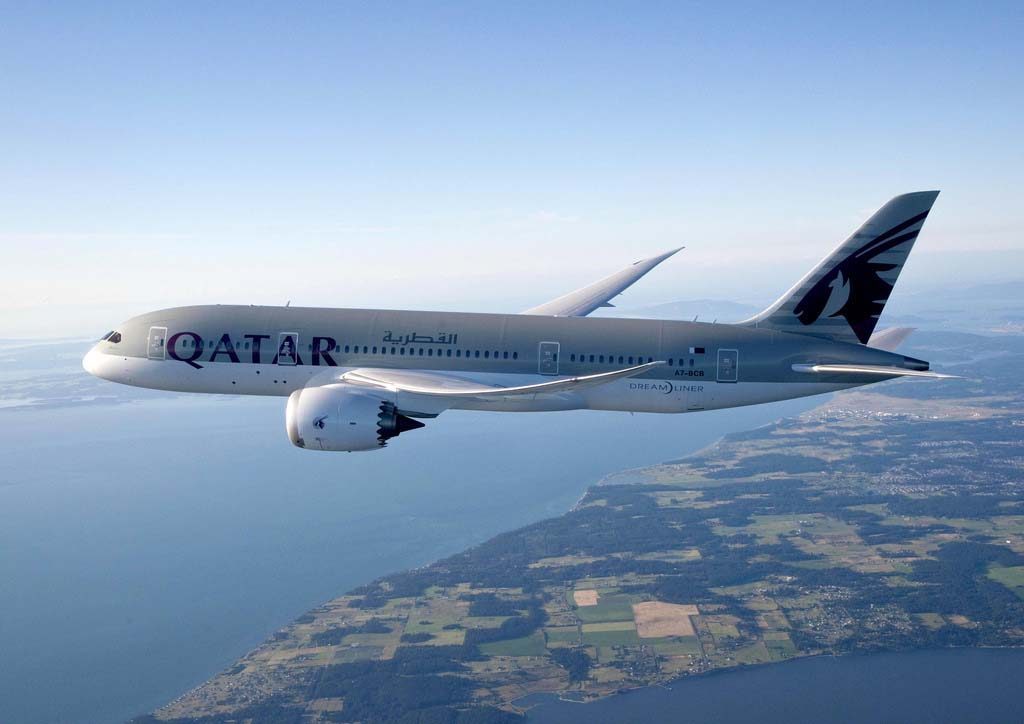 no but there is some local produce, if i can have a farm with descent stuff im sure full time farmers can grow some good vegetables

I went last year. Everything on sale was locally grown and very cheap (and fresh). Only problem was some stuff was only packed in large bags so you’d need to find someone to share with if you’re a small family.

Actually Peter you would be surprised. There is local produce and it is tasty and quite organic by the way they treat the soil.

There is not a large variety, because it is Qatar, but I have to say eggplants of all kinds were very tasty, nice broccoli, great coli-flowers. Very very cheap. Yes they have some imported fruits, however, they sell it in larger quantity and cheaper than any supermarket; good quality too.
I wish Qatar would boot more these kind of initiatives.