Qatar has fallen slightly in the rankings of an international media freedom index this year, following the recent introduction of the state’s cybercrime law.

The latest annual World Press Freedom Index, compiled by media advocacy organization Reporters Without Borders, has put Qatar in 115th place out of 180 countries globally, down two places from its position last year.

Qatar’s standing within the Gulf region remains similar to 2014 though, coming in second after Kuwait (90th) and five places ahead of the United Arab Emirates (UAE).

Scandinavian nations headed the index, with first place taken by Finland, second by Norway and third by Denmark.

Overall, two-thirds of the countries assessed fared less well this year than last, due to “a drastic decline in freedoms in 2014,” the report’s authors said.

Prior to publication of the 2014 index, Qatar had been slowly moving up the rankings. However, concern about the new cybercrime legislation appeared to reverse the trend, with Qatar dropping from 110th place in 2013.

Last year, a Reporters Without Borders official told Doha News of the drop:

“It’s not a strong worsening, but the situation is concerning,” Soazig Dollet, who leads Reporters Without Borders’ Middle East and North Africa desk. “There are no clear signs of positive will from the authorities to (allow) more freedom of expression in the country.”

The controversial cybercrime legislation, which had long been talked about, was finally approved by the Emir in September.

The wide-ranging law specifies fines and jail time for various offenses, and made it illegal to publish and share online content that is deemed harmful to the state’s “social values” or “general order.”

But it is the inclusion of so-called content crimes that are potentially most troubling for journalists and social media users. The introduction of these – though they have not been applied to any cases publicly – has been perceived as an erosion of media freedom by several rights groups.

Under the new law, it is illegal to:

While Qatar’s Prime Minister previously framed the new cybercrime legislation as a counterterrorism measure, the country’s former justice minister told Doha News that the new law was passed to comply with an agreement among Gulf states to criminalize online insults of the region’s royal families.

Five months after its introduction, there don’t appear to have been any prosecutions under the new law and until it is used, journalists are left in the dark as to how it will be interpreted.

This in itself can result in self-censorship by reporters, from fear of falling foul of the law, analysts have said.

Freedom of expression is enshrined in Qatar’s Constitution, under Article 48 which states “Freedom of press, printing and publication shall be guaranteed in accordance with law.”

Additionally, as a member of the United Nations General Assembly, Qatar is required to grant journalists the right to “study, discuss, form and hold opinions on the observance, both in law and in practice, of all human rights and fundamental freedoms and, through these and other appropriate means, to draw public attention to those matters.”

While it does allow international journalists and human rights groups access to observe and report, a number of organizations criticized the cyber crime law when it was introduced. The Gulf Center for Human Rights said it “threatens freedom of expression in Qatar”, a fear which was also echoed by the Committee to Protect Journalists. 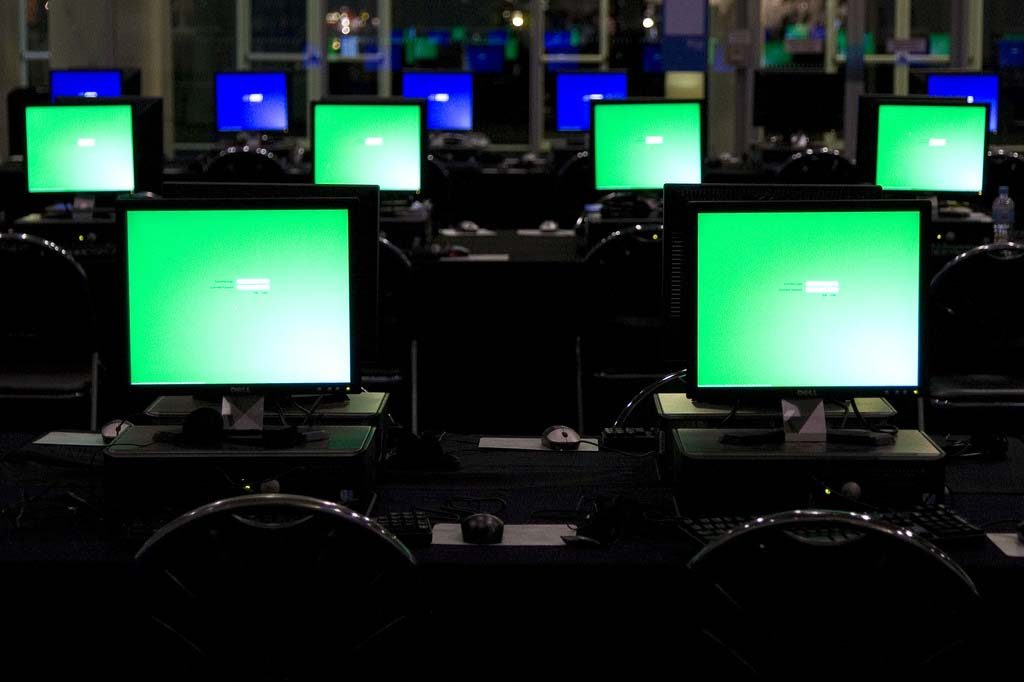 If you can get life imprisonment for reciting a poem, no wonder the majority of the media will self censor themselves.

This is not just for journalists but for everyone living in Qatar. One has to be very careful regarding using social media.

no surprise.
Scandinavian countries = civilized countries. All of my respects always

The rankings of Reporters Without Borders are complete nonsense. They are also very politicized.

Yours is clearly one of those

I seem to be in very good company then. I’ve been fortunate to be able to observe DN posts and learn from masters.

Mine was a serious one based on facts. There is zero credibility for an institution managed (until recently) by a far-right supporter who is running in elections under the banner of LePen’s party. They are always targeting Muslim and Arab countries in their reports, including ones that have enjoyed relative press freedom recently (Tunisia, Algeria, Morocco, etc.).
If you want a better and fairer perspective on this topic, check the rankings of Amnesty and other NGOs.

See, why can’t you be like this all the time? A reasoned and backed up statement wins every time over snarkiness.

Yacine – this is just one of many similar studies. One positive feature of it is that it has a very clear methodology posted – http://rsf.org/index2014/data/2014_wpfi_methodology.pdf. As for whether it is “right wing” that would depend on your definition of “right wing”. A lot of the American “right wing” would be horrified to see those commie Scandinavians rated much higher than their beloved US of A. Really though many of these ranking systems say the same sort of thing – i.e. that some countries have relatively free media and some don’t and the studies are generally pretty consistent.

If you read carefully the methodology, you will see that 80% of the ranking score is based on subjective evaluations by the NGO staff. Knowing how these people view and talk about Arab and Muslim countries, I would not expect a fair evaluation for them. They are also right wing by European standards, that is people who are usually homophobic, sometimes antisemite and racist, and who have a radical view on immigration matters. They also tend to be warmongers with regards to foreign issues.

Mr. B
Reply to  Yacine

That being said, is Qatar losing media freedom? There seems to be evidence of that very notion happening, starting with the recent so-called cybercrimes law.

Yacine
Reply to  Mr. B

True. By the way, when I criticize RSF I do not mean Arab and Muslim countries enjoy total freedom of expression, but I think they deserve better rankings than what they get. Some of them are only down the list because they are Arab and Muslim and not necessarily because freedom of the press there is in a dire situation, and I gave the example of North African countries 🙂

Mr. B
Reply to  Yacine

Yacine
Reply to  Mr. B

If this is not a joke of a ranking, I don’t know what to call it.

Is it safe to comment here in Doha News? I don’t want to go to jail

The perception is that criticism will be interpreted by the state as insult, so it’s no wonder the law hasn’t needed to be used yet.

After looking at the constitution of Qatar, I was surprised how many articles have been completely disregarded in practice. It is troubling to see certain human rights, such as free speech, being ignored.