Qatar’s Ministry of Foreigns Affairs has condemned an Egyptian court for naming the Gulf state in an espionage ruling, and for upholding a death penalty sentence for two former Al Jazeera employees.

Alaa Omar Mohammed Sablan and former director of news of Al Jazeera’s Arabic channel Ibrahim Mohamed Helal, were first sentenced in absentia in May along with four other people for allegedly leaking state secrets to Qatar.

The court also sentenced former Egyptian President Mohamed Morsi and two of his aides to 25 years in prison on charges of handing national security documents to Qatar in exchange for US$1 million.

The deposed leader is already facing the death penalty on other charges, Al Jazeera reports.

“The verdict is unfounded, goes against truth and contains misleading claims which are contrary to the policy of the State of Qatar towards all sister countries, including Egypt. The charge of espionage for Qatar against a former president and media men is surprising and unacceptable.”

The Al Jazeera Media Network has also condemned the verdict, with acting director-general Dr. Mostefa Souag calling the sentence “an entire failure for the justice and court system in Egypt – a country classified as one of the most dangerous places for journalists to work in.”

“This sentence is only one of many politicized sentences that target Al Jazeera and its employees. They are illogical convictions and legally baseless. Al Jazeera strongly denounces targeting its journalists and stands by the other journalists who have also been sentenced.”

Morsi, a member of the Muslim Brotherhood, was overthrown in July 2013. Egypt’s new military rulers outlawed the group and cracked down on its advocates.

Since then, relations between Qatar and Egypt have soured, due to Qatar’s support of the group. 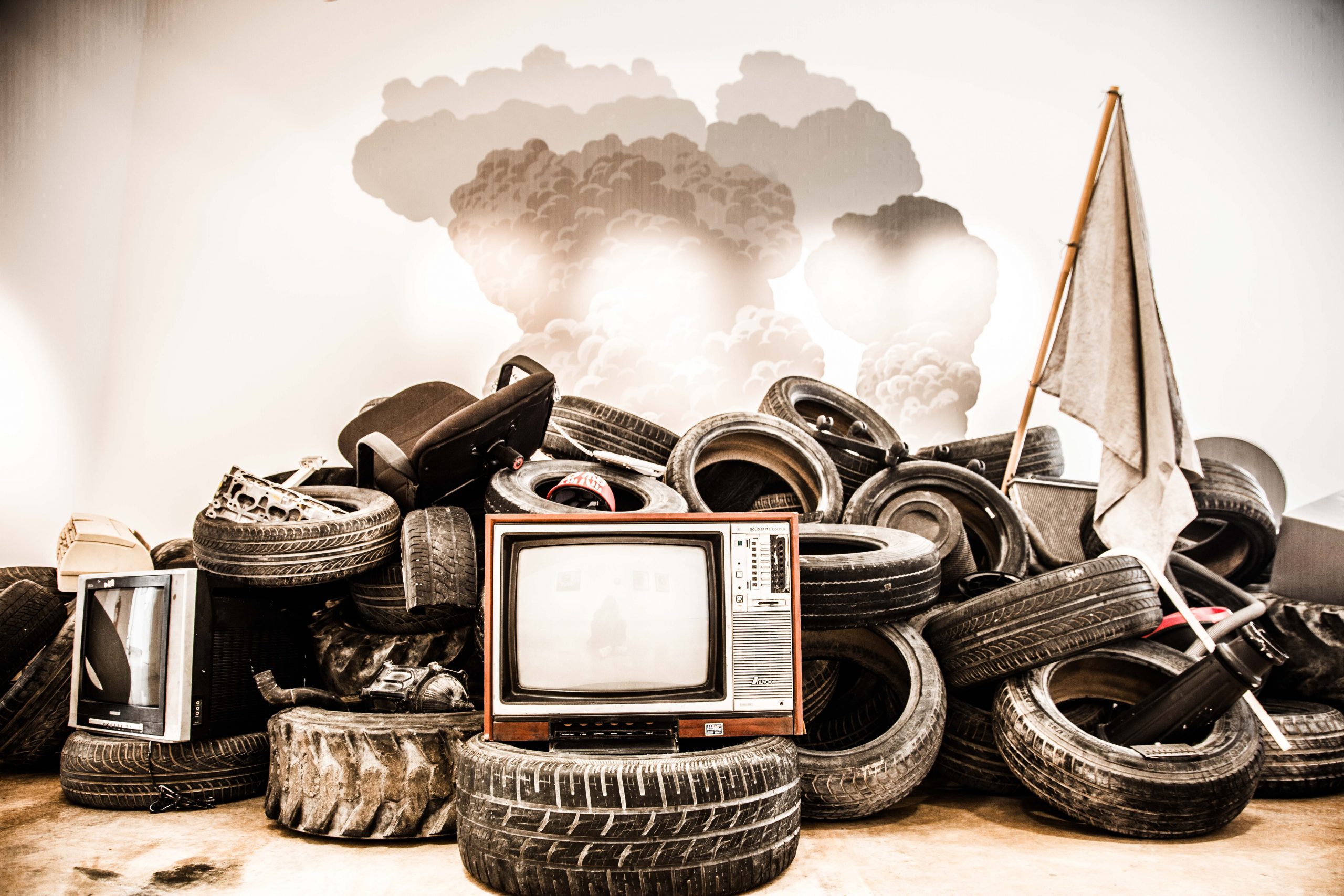