Following the announcement of higher rates from Ooredoo, customers are calling for a campaign to cancel their subscriptions.

Ooredoo, Qatar’s leading telecomunications company, informed its customers via text on Saturday that prices of the Shahry and Qatarna plan packages are set to increase on February 1, 2022. The company offered no explanations for the changes and in the same message offered a new service: unlimited data for the popular messaging application, WhatsApp.

Many took to Twitter to express their frustration over the new price increase with the hashtag #الغاء-الاشتراك-مع-اوريدو, or #Cancel_Subscriptions_With_Ooredoo. Numerous tweets have tagged both Ooreedo and Vodafone, another leading telecomms company and major competitor, with users pledging to switch services and asking how to do so.

“We the Qatari people decided to boycott Ooredoo and switch to their competitor [Vodafone] due to the 3rd consecutive rise in prices within 2 years,” one user wrote.

Another major cause for the backlash was Ooredoo’s failure to give customers the option to decline the service whatsoever. For the third time in two years, customers are being asked to pay or give up the services they need.

“This ‘added benefit’ you call should be optional. Stop FORCING us to pay for added services we never asked for,” one user wrote.

The new rates appear to serve as a final straw for customers already unhappy with Ooredoo services, as users also point out the lack of clarity on the company’s website and mobile application over the deals offered.

Ooredoo has operated in Qatar since the late 1980’s and has since beaten out other major international competitors such as Virgin Mobile in 2011. But now, as one of the two major telecommunication service providers in the country, the presumed drop in Ooredoo subscriptions could benefit its biggest rival, Vodafone.

Others, like Qatari Media Personality Abdullah Al Watheen, have also called on Qatar’s Ministry of Communications and Information as well as the Communications Regulatory Authority asking the government bodies to weigh in on the price hikes. Neither have publicly commented.

Ooredoo price hikes are not unprecedented. In July of 2020, then only a few months into the COVID-19 pandemic that forced most of the country to work from home, Ooredoo announced its decision to increase its entry-level Ooredoo ONE package plan by QR 30, also including a non-optional, six-month subscription to Netflix and a year-long subscription to beIN CONNECT. Similar to Saturday’s rate increase, users also took to social media to express that they felt forced into paying for services they did not request and could not opt out of.

In December 2020, Ooredoo announced another markup that took place in February 2021, increasing the price of 5G mobile packages. There were no added benefits, subscriptions, or promotions that accompanied this hike.

Ooredoo has not publicly addressed the social media backlash. 30% rise in registration of private vehicles in Qatar 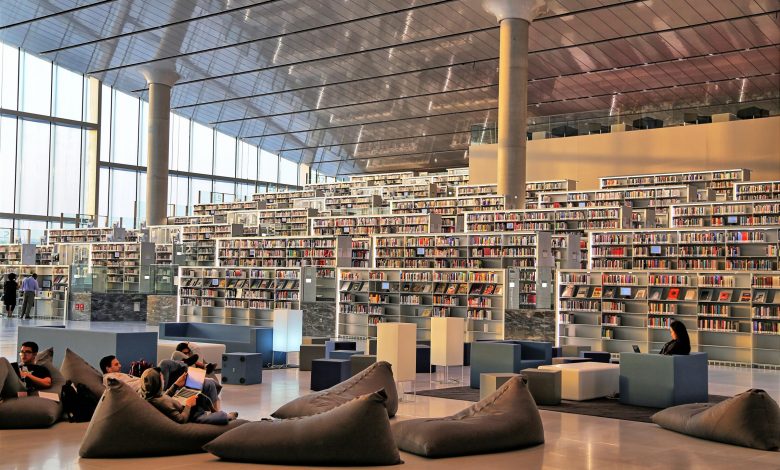