A festival of solidarity for the people of Gaza will be held on Friday, Aug. 8 from 9pm to 11pm, Katara Cultural Village has announced.

The move comes after a weeks-long bombing campaign by Israel has killed over 1,600 Palestinians and injured nearly 9,000 more.

On Friday, a UN and US-brokered ceasefire was called for, but only lasted a few hours as the firing of shells and rockets continued, with both Israel and Hamas accusing each other of breaking the truce.

Katara’s upcoming festival will include cultural events, art shows and exhibitions and musical performances. Katara has stated that all proceeds will be donated to Gaza, and that all Katara and Aspire Zone restaurants will also donate revenue made that day.

This is not the first time that Katara has shown its support for Gaza through the hosting of events.

On July 24, Katara announced that it had cancelled all of its planned Eid activities, because “what is happening (to) the Palestinian people is reflected on everyone.”

The events had been part of a seven-day festival organized by the Qatar Tourism Authority as a way to attract visitors as well as entertain those staying in the country during the holiday season.

Although a string of venues scaled back their Eid festivities, Katara was the only one to fully cancel all action. Instead, Katara and Aspire Zone partnered by donating all earnings from their restaurants to Palestine.

How you can help

For those who wish to help people in Gaza, here are a few options that are locally available:

QRC has provided Qatar residents with multiple ways to donate to Palestine. Donations are being accepted via their website and by SMS for Ooredoo users:

Eid Charity has been on the ground in Gaza, providing Palestinians with food and medical aid, and has also said it prefers cash contributions for the relief effort.

Eid Charity has launched a “We are all Gaza” campaign. Through the campaign, an SMS service has been set up with a number of payment options available. The service is only available to Ooredoo users, however. To donate, send an SMS with the number “1” to:

Residents can donate by visiting EC’s main office in Dafna, or by approaching one of the charity’s mall booths.

Residents can donate cash by stopping at QC booths in one of Qatar’s malls, or items at Qatar Charity’s main office, which is located behind The Mall in Al Hilal. The main office is open from 10am to 10pm everyday.

The charity also has an SMS service with various options. For Ooredoo users who want to donate, send an SMS with the word “Palestine” to:

If you’re a Vodafone user who wants to donate, send an SMS with the word “Donate” to:

Do you plan to attend Katara’s festival? Thoughts? 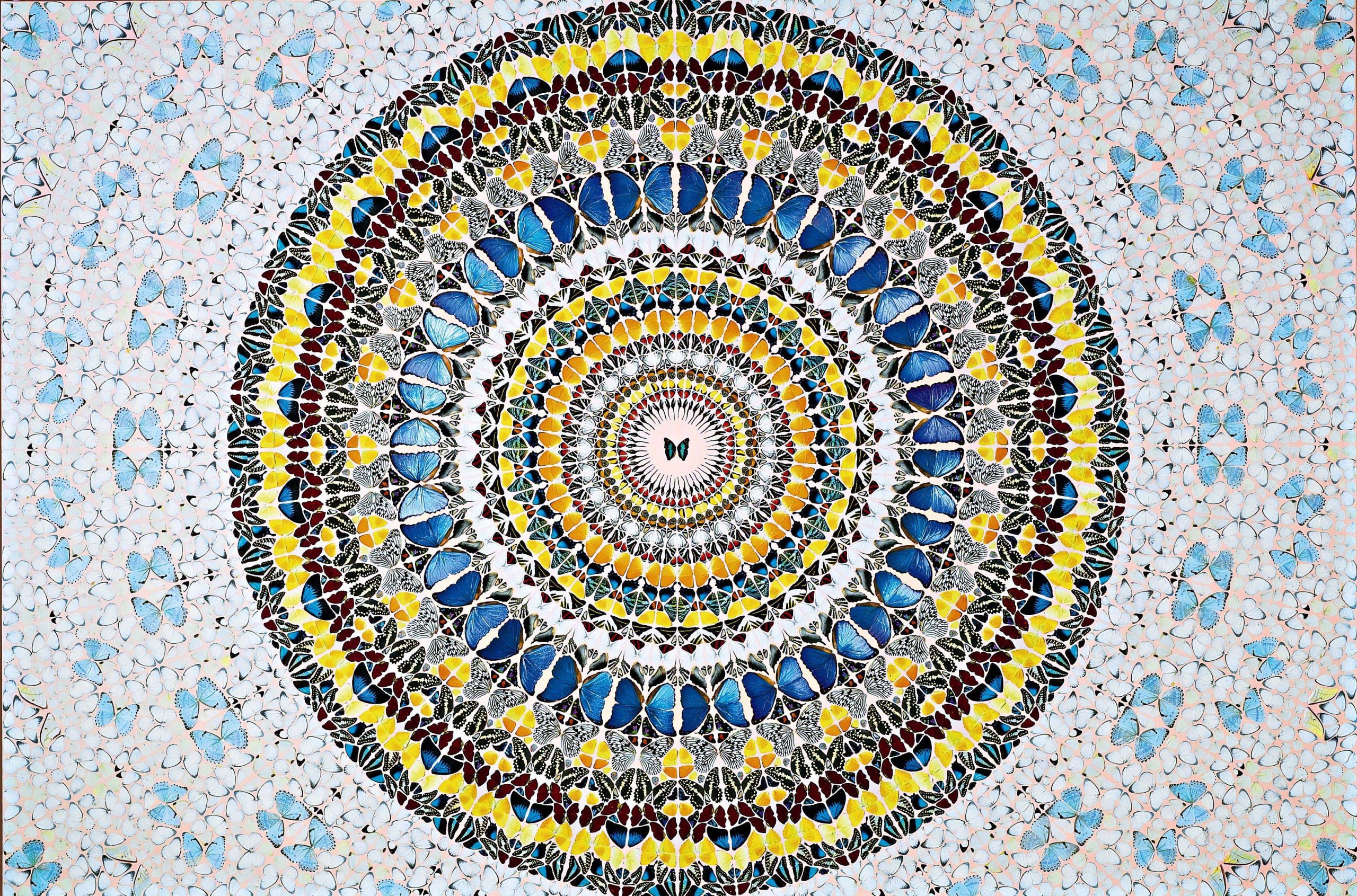 This is very commendable and I hope they successfully raise lots of much-needed funds. However, it’s difficult to take Qatar’s commitment to helping the Palestinians seriously when the country has multi-million dollar contracts with companies such as G4S and Alstom.

G4S plays a key role in Israel’s apartheid system, providing security services and equipment to Israeli prisons, checkpoints, military and police. Yet G4S Qatar hails itself as “the country’s leading security organisation” and boasts that it is “currently servicing a large number of prestigious client in Qatar.”

Alstom is helping to build and operate the Jerusalem Light Rail which links illegal settlements in occupied Palestinian territory with Israel. Yet Alstom has been awarded a contract by Qatar Rail to supply a turnkey tramway system for the Lusail tram network. The $1 billion contract was signed in Paris in the presence of the Emir Sheikh Tamim and French President François Hollande.

I personally believe that a much greater impact can be made by supporting the BDS movement (boycott, divest, sanction) and would encourage others to do likewise.