India’s Prime Minister Narendra Modi will travel to Qatar for an official state visit next month, officials have announced.

In a statement, the Indian embassy in Qatar said Modi is coming from June 4-5 at the invitation of the Emir.

This will be the highest-level visit from India to Doha since Prime Minister Dr. Manmohan Singh traveled here in 2008, it added.

On the agenda will be discussions about economic ties – Qatar is Indian’s biggest supplier of LNG – as well as construction and regional politics.

Qatar is home to some 630,000 Indians, who comprise the largest demographic group in the country.

Modi’s visit will likely be met with great excitement from the community.

When he visited the UAE in August, he addressed more than 40,000 Indians in a packed cricket stadium, as well as visited a mosque and met with workers in their accomodation, tweeting the entire time: 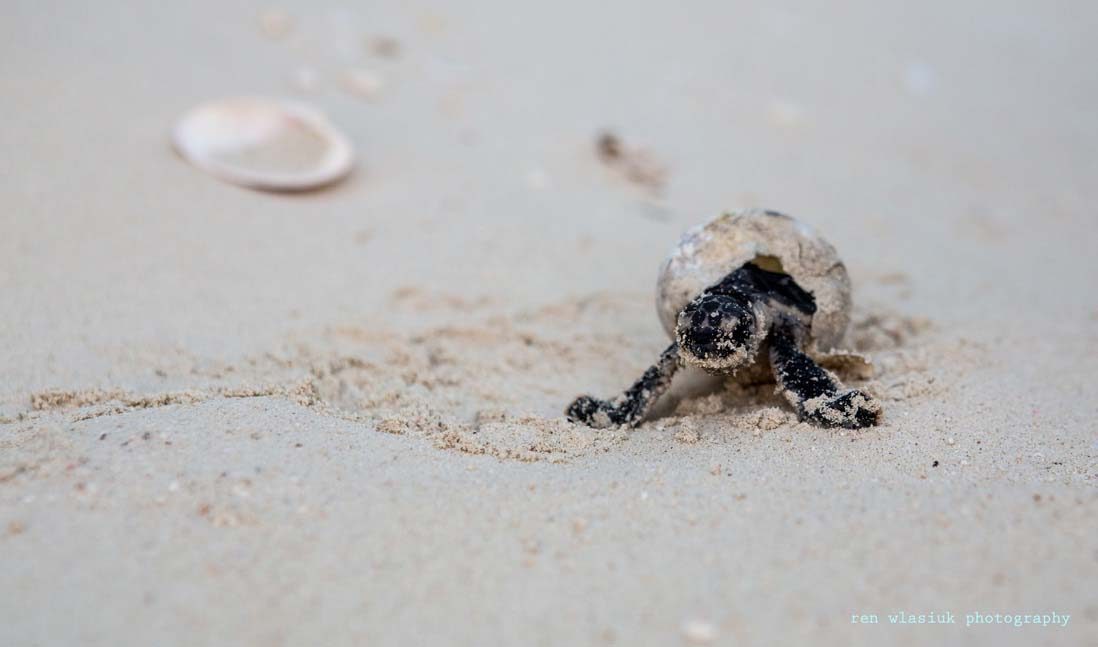