This year’s FIFA World Cup will be the first such edition of the tournament in the Middle East.

Egypt, Saudi Arabia and Greece plan to throw their hats in a bid together to host the 2030 FIFA World Cup, according to the Egyptian newspaper Akhbar Elyom.

Egypt’s Minister of Youth and Sports, Dr. Ashraf Sobhi, along with Prince Abdulaziz bin Turki Al-Faisal discussed the final arrangements for the FIFA bid with Greek officials earlier this month.

“We seek to organise the FIFA World Cup, and we are studying well the idea of submitting an application to host it in 2030 so that we do not repeat what happened in 2010,” said Sobhi, referring to his country’s previous $7 million attempt to bid for the World Cup more than decade ago, without securing a single vote.

It hasn’t been revealed how the three countries envision sharing the FIFA tournament if they acquire it, but all parties involved have hosted several sports events.

Greece has taken a break from hosting international events since the 2004 Olympics but hosted the FINA Women’s Water Polo Super Final last year.

The competition to host the 2030 World Cup will be fierce, as Uruguay, Argentina, Chile, and Paraguay have offered a bid to return FIFA to South America.

Spain and Portugal have also joined together to host the World Cup.

In 2026, Canada, Mexico, and the United States will unite to host the biggest football event in 16 cities.

The FIFA World Cup is widely considered the most-watched sports occasion thanks to record-breaking viewership numbers.

Qatar, which is hosting this year’s edition, has sold 2.45 million tickets and is expected to have 1.4 million incoming supporters for the month-long tournament.

The Qatar 2022 World Cup will see the tournament come to the Middle East for the first time in its history. 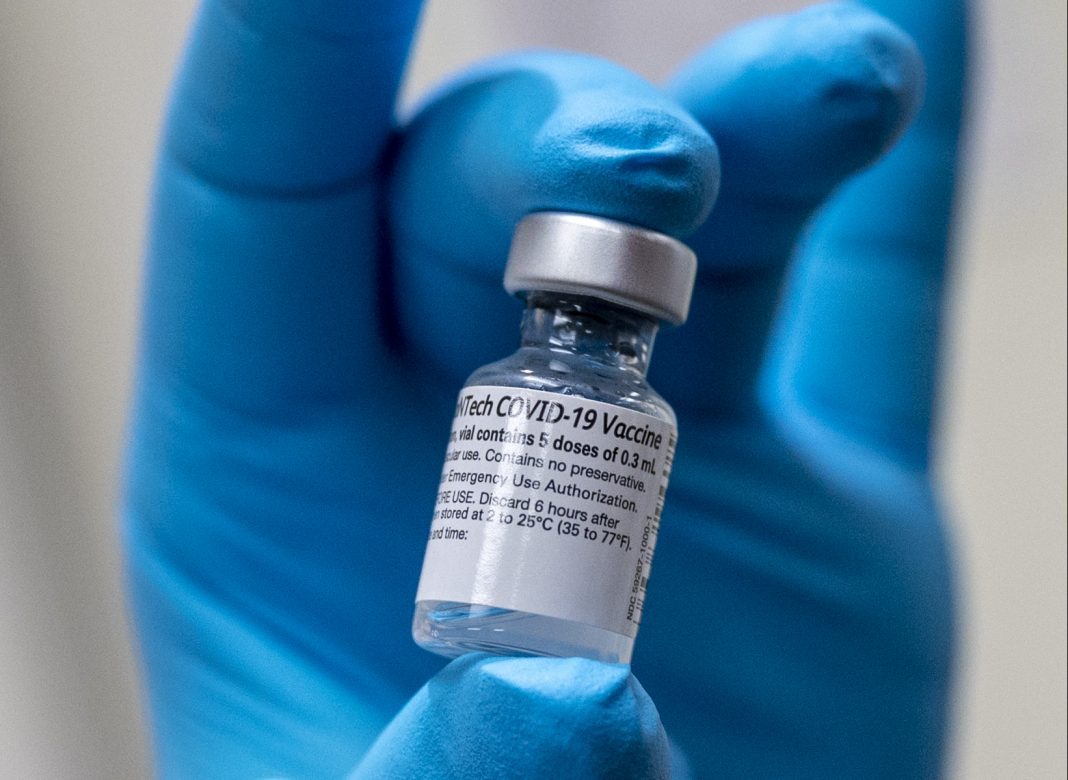