After more than a year in jail, two Al Jazeera English journalists in Egypt have been ordered released on bail by a Cairo court.

However, the case against Mohamed Fahmy and Baher Mohamed has not been dismissed, and the two are expected to return to court on Feb. 23 for their ongoing re-trial.

Commenting on today’s development, an Al Jazeera spokesman said in a statement:

“Bail is a small step in the right direction, and allows Baher and Mohamed to spend time with their families after 411 days apart. The focus though is still on the court reaching the correct verdict at the next hearing by dismissing this absurd case and releasing both these fine journalists unconditionally.”

Fahmy, Mohamed and colleague Peter Greste were arrested in December 2013 and sentenced last summer to serve seven to 10 years in prison for spreading false news and supporting a terrorist group while covering protests against the overthrow of former president Mohamed Morsi.

The trio have maintained their innocence.

Greste, an Australian, was suddenly released and deported from Cairo earlier this month.

Fahmy, a dual Canadian-Egyptian who has renounced his Egyptian citizenship, was released today on 250,000 Egyptian pound bail ($32,251).

Mohamed, an Egyptian, did not have to pay to post bail, the Guardian reports.

Reaction online to the bail announcement was met with joy by many of the journalists’ colleagues and supporters:

Greste himself also cheered for the release of his peers:

@MFFahmy11 @Bahrooz FREEDOM TO YOU BOTH! Congratulations guys. The war is not yet over, but this is a great battle to win! #FreeAJStaff 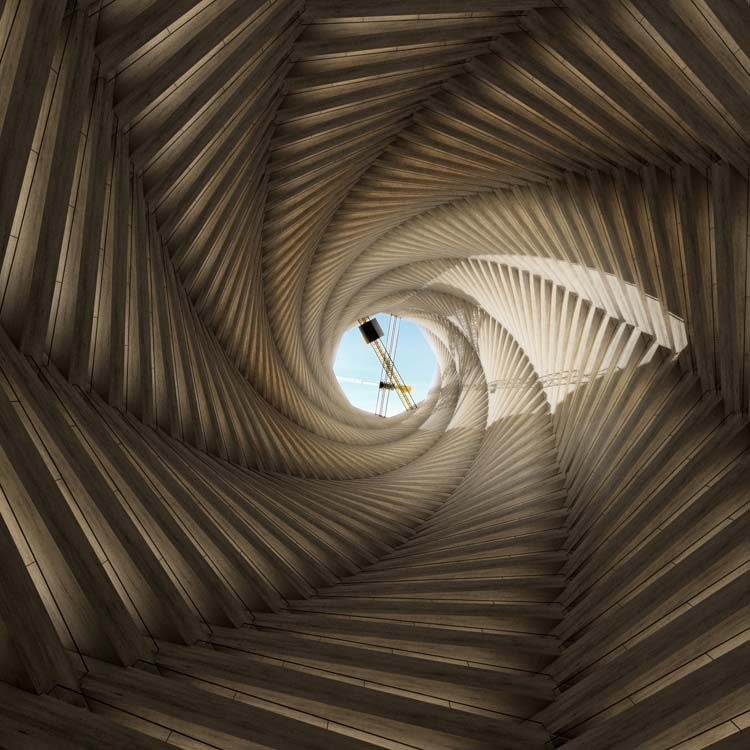 Good news. But Al Jazeera should remember what they did to their own employees on JCC…that was also a disgrace.

Wow, we have a judge over here.

R u serious ?? Al Jazeera and the state and all its officials throw all they have behind these journalist

Man you are so ignorant. I have been following the case and Qatar played a better role than Australia. It is just that the dictator’s regime hates Qatar to a point any support from Qatar would be ignored and might even be negative. Qatar eventually stepped back and let the Australians do the job as they have better relations with the Egyptians. Guys where do you get your information from? How easy is it for you to bash Qatar for every single issue in the Middle East?

Fahmi
Reply to  Observant One

What an idiot you are.

Observant One
Reply to  Pete

Yep Al Jazeera is just a puppet of the regime. Heavy hitting when it comes to reporting on others but silent on the human rights abuses in its own backyard.

Great news.
My heart says: stay and fight these ridiculous charges.
My head says: bail out, head for Doha and claim a mighty Al Jazeera pension and retire 😉

Greste headed for Doha…not. Why would he ? What assistance will Qatar or Al Jazeera offer?

MrJames
Reply to  Observant One

Do you think he was avoiding you?